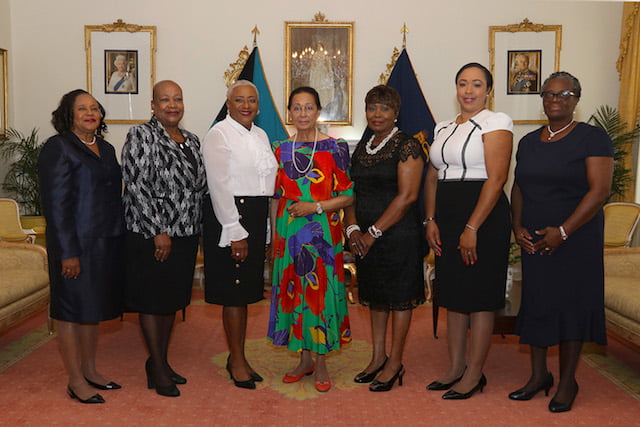 NASSAU, BAHAMAS – Senators Dr Mildred Hall-Watson and Juanianne Dorsett were elected to serve as president and vice-president of the Upper House this morning.

Hall-Watson resigned as vice-president, and will fill the vacancy left by Katherine Forbes-Smith who stepped down as Senate president to become the managing director of the Disaster Reconstruction Authority last week.

Both women were nominated by Attorney General Carl Bethel.

Hall-Watson is an Obstetrician/Gynecologist, and Dorsett is an attorney and former Fox Hill MP.