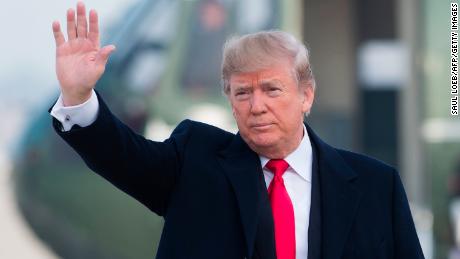 Expect their arguments to be echoed in lawsuits planned by opponents of work requirements.

Last week, the Trump administration said it will let states require work as a condition of coverage for “able-bodied” adults. Officials promptly approved a waiver request by Kentucky to carry out its plan.

Senators sent a letter drafted by Sen. Ron Wyden of Oregon and signed by 29 other Democrats. It says work requirements contradict the plain text and purpose of the Medicaid statute, as well as longstanding congressional intent.