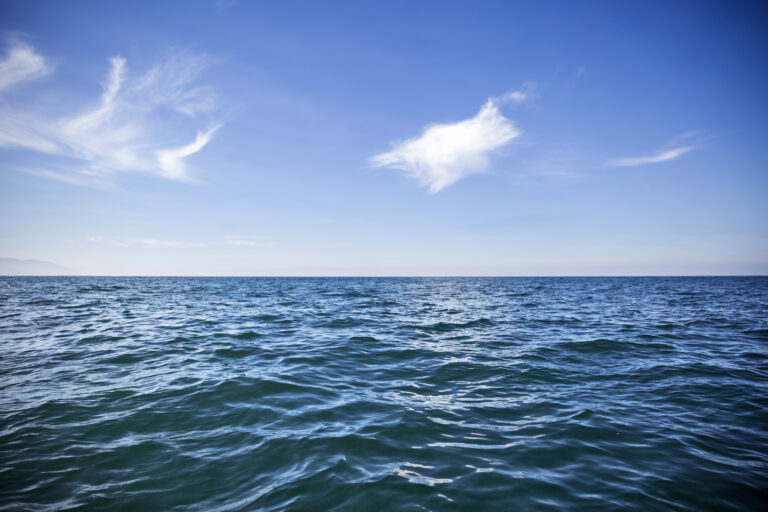 NASSAU, BAHAMAS — The Royal Bahamas Defence Force (RBDF) last night called off a search for six individuals who went missing after a boat capsized in waters off Grand Bahama on Thursday.

When officials rescued the survivors on Friday, a Haitian woman and child were found dead in the vessel. A Bahamian man believed to be the captain of the boat remains among those missing.

RBDF Search and Rescue Coordinator Commander William Sturrup said yesterday the decision to call off a search “is always a difficult one and is made after careful consideration of all of the facts surrounding the case”. However, he noted suspension of the search is “in keeping with the probability of finding survivors without life vests in the prevailing conditions”.

The force, in a statement, said: “Deepest sympathies are offered to the friends and families of those involved during this difficult time.

“The Royal Bahamas Defence Force strongly urges persons to refrain from dangerous voyages at sea. When embarking on a voyage, vessels are to be seaworthy, weather conditions are to be monitored and warnings adhered to and the proper safety precautions such as appropriate life vests, life rafts, firefighting equipment, as well as distress signals, flares and EPIRBs are to be readily available on the vessel.

“These safeguards are to be strictly observed to when traveling by sea to mitigate such tragic loss.”

According to the statement: “After capsizing in waters near Memory Rock off west End Grand Bahama on Thursday, 10 June, 2021, seven Haitian nationals were rescued early Friday morning.

“A coordinated response by the RBDF, RBPF (Royal Bahamas Police Force), BASRA Northern Bahamas, US Air Force and the USCG (US Coast Guard) ensued. Two deceased bodies were discovered inside the capsized vessel. A massive search for unaccounted for individuals followed and the area was saturated on Friday and Saturday before the search was called off Sunday afternoon.

“Survivors told authorities that their 24-foot white boat with two outboard mercury engines departed Crown Haven, Abaco, about 9pm on Thursday en route to Florida. The vessel was allegedly captained by a Bahamian male who is unaccounted for at this time.”