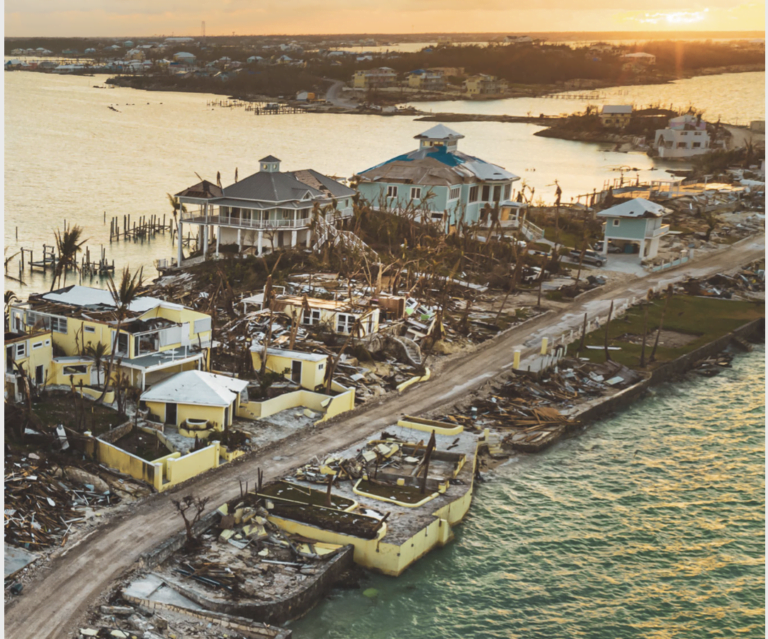 NASSAU, BAHAMAS — With the Hurricane Dorian tax breaks set to expire at the end of June, Abaco’s Chamber of Commerce president said yesterday there is now a great deal of “uncertainty” on the island among residents and second homeowners looking to rebuild.

Ken Hutton told Eyewitness News that the Chamber had reached out to the government on the issue, but received no response to date.

“We haven’t heard a thing and it’s very disappointing. We’re running out of time,” he said.

“There are a lot of people here, Bahamian residents and second homeowners who don’t know how to go forward.

“It’s unfortunate and unnecessary. We can’t make them respond to us. We’ve done everything to open up the dialogue but there doesn’t seem like there’s any inclination to engage.”

He added: “It’s also unfortunate because it really is preventing a sense of certainty here going forward. People can’t set their budgets and decide what they are going [to do] until they can get some certainty.

“It’s really increased the sense of uncertainty at a time when, particularly going into the hurricane season, it would really be helpful to have some certainty as to where this island is going.”

The government in late 2019 declared the Abacos and the island of Grand Bahama Special Economic Recovery Zones (SERZ) to provide businesses and homeowners in the areas impacted by the deadly Category 5 hurricane with a number of tax breaks and concessions.

Under the SERZ Order, value-added tax (VAT), import duty and excise tax were eliminated on construction materials and all other physical goods sold and brought into the zones, discount on the VAT payable on the sale of real property for transactions valued up to $500,000 and the exemption of import taxes on replacement vehicles.

The tax breaks and customs duty exemptions were initially extended to residents and businesses until December 30, 2020 but were subsequently extended to June 30, which coincides with the close of the fiscal year.