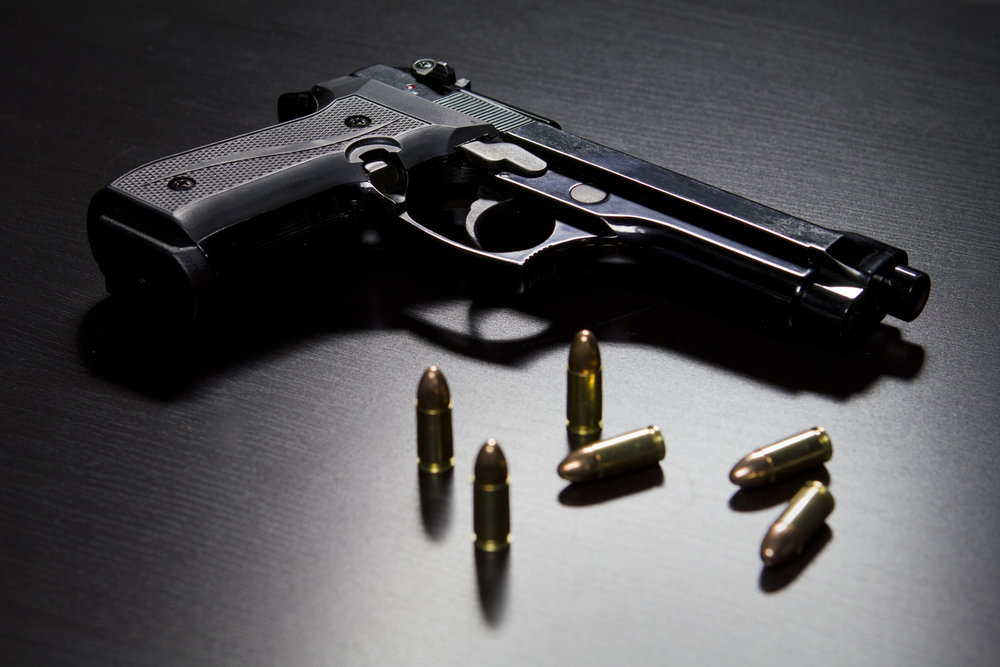 June 2021 bloodiest month of the year so far

NASSAU, BAHAMAS — Murders for the first half of this year have increased 67 percent compared to the same period last year, according to Eyewitness News’ records.

There were nine murders in January, 10 in February, nine in March, nine in April, six in May and 11 in June — the bloodiest month for the year thus far.

Last year, there were six murders in January, seven in February and five in March, reflecting month-on-month increases.

Last month, Minister of National Security Marvin Dames acknowledged the then doubling of murders and armed robberies period-over-period, but said crime overall was down eight percent.

Dames has acknowledged the restrictions of movement resulting from lockdowns and curfews implemented to slow the spread of COVID-19 have impacted crime, but he has said that impact was not as significant as some have suggested.

The minister, who addressed the issue ahead of Cabinet on Tuesday, said the increase in murders is not isolated to The Bahamas, but a global phenomenon.

But Dames said progress is being made on a systematic problem that will not be fixed overnight.

“The police have done a tremendous job over the last four years in reducing the [amount] of firearms on our streets,” Dames told the media.

“And we look at the figures over the last four years compared to the previous four years, we have decreases in all of these majority categories and well over 50 percent.

“So, there has been a significant drop-off, but we are not there, as we can see.

“You still have these incidents that pop up from time to time that is a cause for concern.

“But it is not that I am surprised because [they] are here because of decades of neglect and it is not going to take four years to resolve the problem.

“We are on the right track.”

A look at murders in the first four years of the current administration compared with the former shows a 30 percent reduction in murders.

As the Progressive Liberal Party (PLP) approached its fourth year in office under the last Christie administration, there were 512 murders, compared to the 356 murders under the Minnis administration.

In 2015, the year ended with 146 murders, the highest in The Bahamas’ recorded history.

I glad the someone is doing something about this because murdering is not good and I think it should be stop.

the story is really good you should keep up the good work.