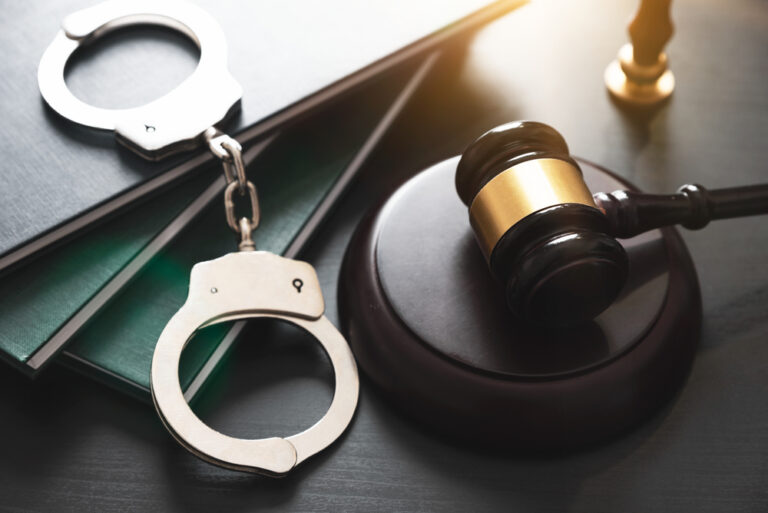 “We still have more than half the year to go and the commissioner and his team [are] working assiduously to reduce those numbers,” Dames said during the budget debate in Parliament.

During his presentation, the minister touted the work of the agencies under his remit and applauded the government’s efforts to date.

According to Dames, the murder rate alone decreased 29 percent under the Free National Movement compared to the former PLP-led administration.

Dames said: “Let me be the first to say that the numbers, as presented, are very encouraging and, lends to the fact that we are truly heading in the right direction as it relates to crime.”

He further outlined additional crime categories which saw significant reductions when comparing the two administrations periods, including a 61 percent decrease in robberies, a 56 percent drop in housebreaking, a 38 percent reduction in firearm seizures, and a 56 percent fall in rapes.

The national security minister acknowledged, however, rapes increased by 35 percent between 2019 and 2020.

“Hence, the reason why this government has made the offense of rape a key focus, in the Prime Minister’s Delivery Unit,” Dames said.

He added that with the aid of local and international partnerships, technology like ShotSpotter, and intelligence-driven policing, the police continue to reduce the number of firearms on the streets of The Bahamas.

Between 2019 and 2020, the police reported a more than 40 percent decrease in gunshots detected across New Providence, according to Dames.

Among these seizures, there were 105 pistols, nine revolvers, four shotguns, and 11 high-powered rifles.

Pointing to the mass killing of six men earlier this year, Dames said the issue of high-powered riffles is a great concern to the government and police and authorities are making sustained efforts to focus on this area.

Yesterday, Dames also pointed to significant strides made by police in the seizure of drugs, with a 40 percent decrease in drug seizures during this government’s time in office.

It remains unclear if police found fewer drugs in the last four years or whether fewer drugs were trafficked.

More recently, between January 1, 2021 and May 30, 2021, police seized 408 pounds of cocaine and a significant amount of marijuana, including 408 pounds of the packaged substance, 540 marijuana plants, and 2,156 packages of marijuana gummies.

Those seizures resulted in the arrest of 540 people, 437 of whom were charged with drug-related offenses.

“These decreases are proving that current strategies being employed by our law enforcement agencies are working and paying dividends,” Dames said.