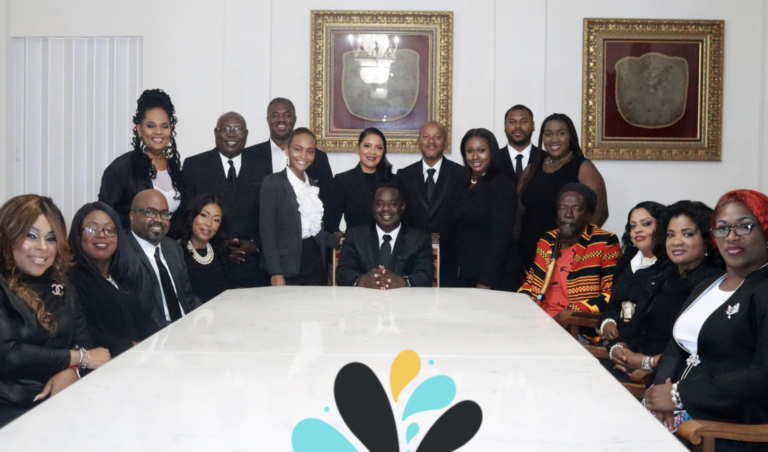 NASSAU, BAHAMAS — While the Coalition of Independents (COI), led by Lincoln Bain, failed to pick up a single seat in the general election, the party that was formed less than a year ago captured nearly 8,000 votes, outperforming the Democratic National Alliance (DNA).

The COI formed in early 2021, launching 26 of its ratified candidates in March — six months before the general election.

The COI contested 32 of the 39 seats and captured 7,852 votes based on election results from the Parliamentary Registration Department (PRD).

This represents 6.2 percent of the total number of votes.

On the campaign trail, then Prime Minister Dr Hubert Minnis said the election was a race between the Free National Movement (FNM) and Progressive Liberal Party (PLP).

He said a vote for any other party but the FNM was a vote for the PLP.

While data gleaned from the PRD does not categorize the COI’s base or whether its supporters were pulled from a major party or comprised of undecided voters, the election results show a consistent influence of the party in each constituency.

For example, in Pinewood, where its leader ran, Bain got 641 votes.

Even if all of the voters who cast their ballots for Bain and Nesbitt had selected Rahming instead, it would not have been enough to secure the seat.

This was not the case for the North Abaco seat, where Cay Mills received 719 votes — the most among the COI’s candidates.

Had Henfield captured half of Mills’ votes, he would have held onto the seat with 1,444 votes.

Had the 416 votes for the COI’s Central Grand Bahama candidate Latanya Ferguson-Strachan gone to the PLP’s Kirkland Russell, who received 1,760 votes, it would have been enough to best FNM incumbent Iram Lewis.

According to the party, the coalition was formed to usher in a shift from “modern slavery, oppression and corruption to a nation of empowered, educated owners that stand together”.

The COI pledged every Bahamian would receive their birthright, including a share of the country’s natural resources, under COI leadership.

I will always be a supporter of the coalition of independents.
Why ,because their plans makes alot of sense and this party seems to be headed in the right direction .
I would say to them ,keep on the grounds, never give up the fight we the public are watching you closely and we know your out there ,carrying for the best for all Bahamians ….We are so proud of your team may God continue to bless and strengthen your chain as you grow throughout the years stay focus the goal is reachable ….Steady moving forward ,upward ,together as one always be blessed.

The COI did a awesome job I’m hopeful that the new prime minister consulates with him and uses some if not all of his ideas.