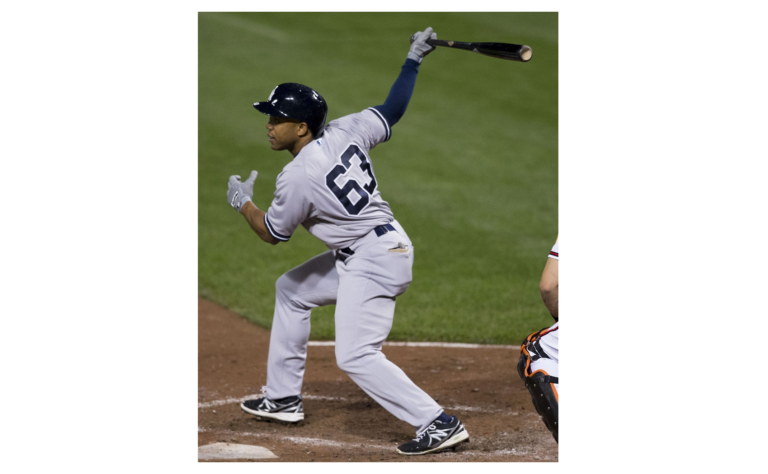 Richardson, who played for the Giants, Rangers, Braves, Orioles and the New York Yankees, this week was named as a field coordinator by the San Francisco Giants.

Last season, Richardson was hired by the Toronto Blue Jays as an outfield coordinator.

“It’s humbling to be asked to take on this responsibility. I look forward to being a part of a group tasked with developing the best baseball players in the world,” Richardson said.

“It’s time to get back into the fight and do my part in clearing down a path that will not only inspire others to pursue careers off the field but watch Bahamians become coaches, general managers and owners at the highest level in the industry.  In recent years we have seen a growth in the professional level and I am excited that there won’t be another 28-year gap between Bahamian MLB players.”

Following his retirement in 2017, Richardson has dedicated his time to mentoring youth in The Bahamas through his Project Limestone Foundation. He said that hopefully, his new position with the Giants can help to open up even more opportunities for Bahamians playing beyond the field.