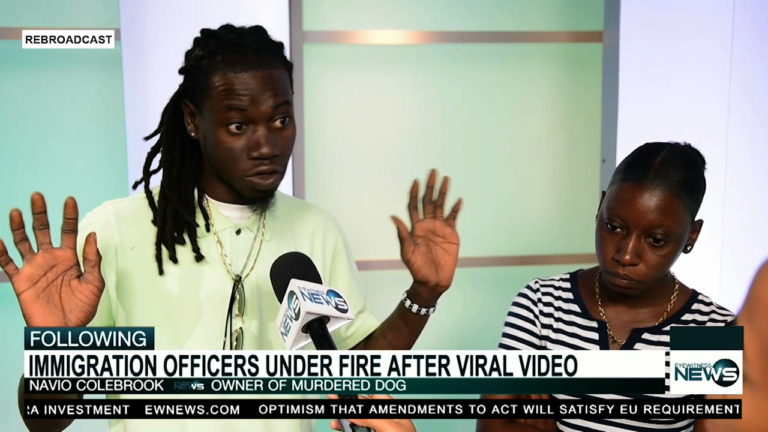 NASSAU, BAHAMAS – The Royal Bahamas Defence Force (RBDF) on Monday night advised the general public that a video circulating on social media with an RBDF patrol craft stopping a Haitian sloop is not a current video.

“That particular video showing numerous Haitian nationals being transferred to the RBDF patrol craft P-129 occurred a few years ago,” the RBDF said in a written statement.

The RBDF said there have also been reports of three Haitian sloops sighted off Great Inagua during the past few days. These vessels, the RBDF said, were in fact registered Haitian cargo vessels with appropriate documentation to engage in trade between Haiti and Inagua.

“There have been no other apprehensions since the latest one on February 17, 2019, in the Exuma chain. The 64 undocumented Haitian nationals are currently detained at the Carmichael Rd. Detention Center,” the RBDF’s statement concluded.