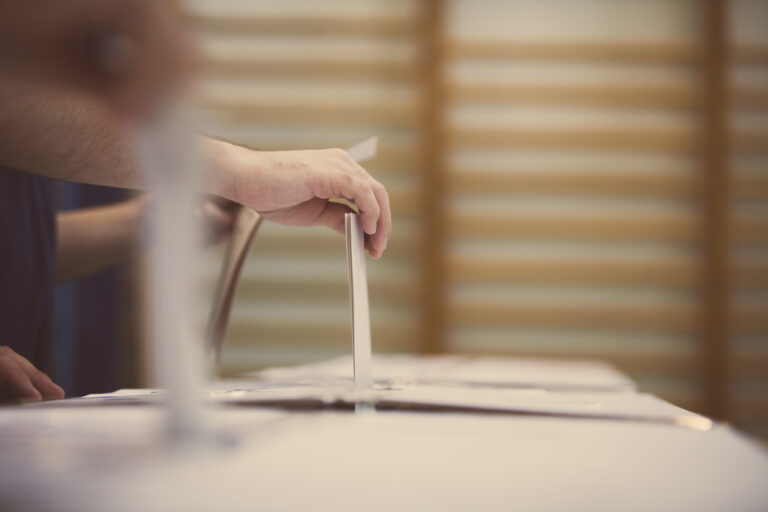 In his letter, Grimes claimed “unintentional but serious errors” took place, which he asserted could have been avoided had there been two election agents or witnesses.

Grimes said: “We want to bring to your attention a number of matters which were prevalent yesterday and disruptive to a smooth electoral process.

“Despite best efforts of election agents, a number of irregularities occurred which, if not properly addressed, will call into question the integrity of our voting process.

“The resolution of these matters is in the best interests of all candidates and yourself.“

He added: “In one constituency, more than 20 ballots were cast before our agent noticed that the presiding officer was writing something improper on the back of the ballots.

“In one constituency, a presiding officer signed ballots and left them in the custody of others and left the polling place.”

“When we met with you about one week ago, we expressed the significant roles to be played by election agents and the need to have sufficient election agents for them to be effective,” he said.

“We again repeat the need for two election agents to protect the integrity of the voting process and the reputation of your office, even though each candidate is entitled to have three agents.”

Grimes claimed to have spoken with Free National Movement (FNM) National Coordinator Dr Nigel Lewis, who he claimed agreed that as the Parliamentary Registration Department (PRD) “opens the current boxes and prepares the boxes for September 16, a representative of the major political parties be invited to witness the process“.

“This, we believe, will go a long way in restoring confidence in the integrity of the process and allow for a smooth process on September 16 (Election Day),“ he said.