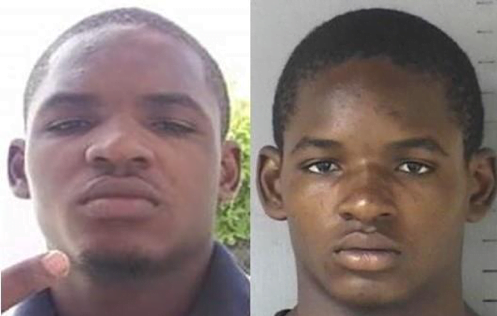 NASSAU, BAHAMAS – Police are seeking the public’s assistance in locating 26-year-old Jeremiah Andrews-Forbes, also known as “Jaddy”, for questioning in connection with an attempted murder investigation.

Jeremiah is described as being 5’8”-5’10” tall, of slim build with dark brown complexion.

Andrews-Forbes is considered armed and dangerous.