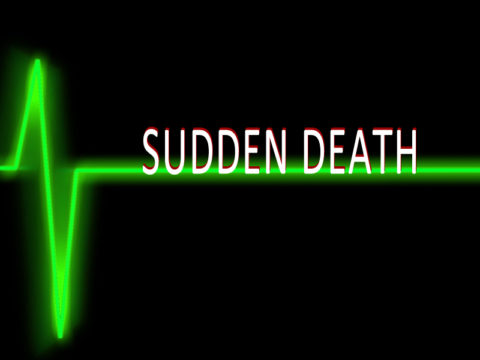 NASSAU, BAHAMAS – Police in the capital are investigating the circumstances surrounding the sudden death of a juvenile male on Saturday, April 6, 2019.

According to police reports, Officers were called to a Shopping Plaza on Carmichael Road, shortly after 3:00p.m. on Saturday, after receiving reports that a 15-year-old juvenile male collapsed.

The child was transported to hospital and was pronounced dead. Foul play is not suspected at this time and police said an autopsy will be performed to determine the exact cause of death.