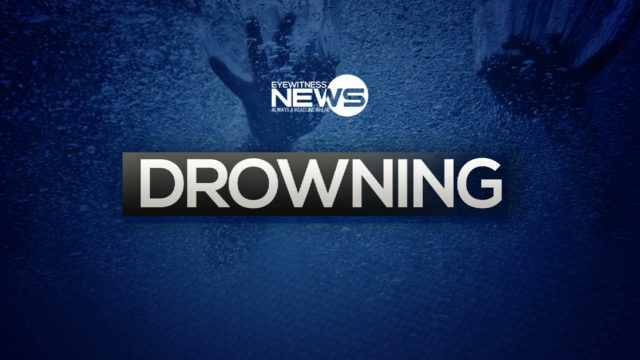 NASSAU, BAHAMAS – Police in the capital are investigating the circumstances surrounding an alleged drowning incident that occurred in Western New Providence on Friday, April 5, 2019.

According to police reports, shortly before 3:00p.m. on Friday past, an elderly Caucasian male was on a diving expedition when he lost consciousness in the water.

The male was rescued, taken to a nearby dive facility and transported to hospital by paramedics where he was pronounced dead.

Police said foul play is not suspected at this time and an autopsy will be performed to determine the exact cause of death.