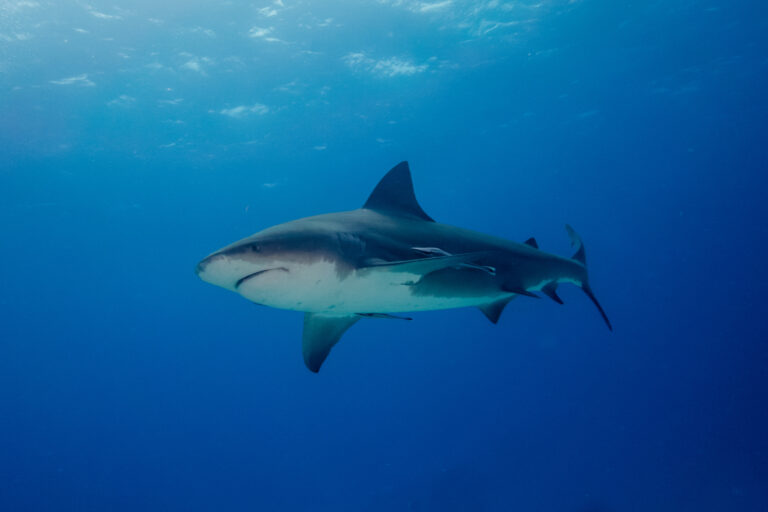 NASSAU, BAHAMAS — A 58-year-old mother was attacked and killed by a bull shark while snorkeling with her family at a popular spot near a cay off New Providence.

The woman was part of a group of around five to seven cruise ship passengers, including her husband, daughter and son, who booked a tour with a local company to snorkel in the waters off Green Cay sometime before 2pm.

Chief Superintendent Chrislyn Skippings said family members saw the woman being attacked by the shark and along with boat operators were able to rescue her and bring her onboard. She said the woman received injuries to her “upper extremities”.

The woman was taken to the closest docking facility at the Montague Beach ramp; however, she was pronounced dead by emergency medical services.

Green Cay is about a half mile west of Rose Island and is commonly used as a snorkel site, according to Skippings.

She said the beach at Green Cay has been closed until further notice.

The Coast Guard and US Embassy have been contacted alongside all relevant local stakeholders.

Wonderful information. Maybe you should consider doing a full documentary around the islands.. last year There was a family of sharks, swimming around in the Harbour in Governors Eleuthera. For days.. OF COURSE…people stayed put of the water…