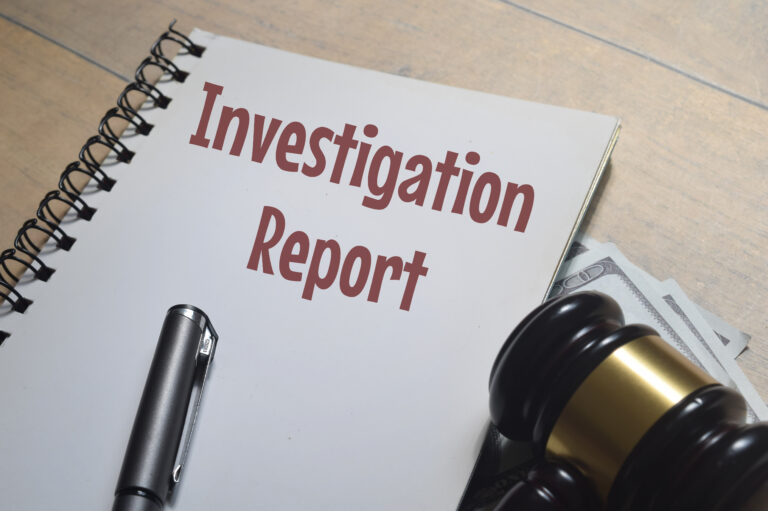 Osborne asserts any audit should include interviews of all parties

NASSAU, BAHAMAS — Former Bahamas Power and Light (BPL) Executive Chairman Darnell Osborne said yesterday that neither she nor the former BPL board members were advised of the completion of a probe into their controversial termination in 2018.

She added that they were also never interviewed.

Osborne was responding to Eyewitness News regarding revelations that a report, commissioned by former Prime Minister Dr Hubert Minnis, was presented to the government in November 2020 but was never released to the public.

“I learned of the report the same time the Bahamian people learned of it, so it was a surprise,” Osborne said.

She noted that from her own industry knowledge of best practices, any audit should include interviews of all parties involved.

Last week, Press Secretary in the Office of the Prime Minister Clint Watson revealed that the report, commissioned by former Prime Minister Dr Hubert Minnis, was presented to the government in November 2020 but was never released to the public

FTI Consulting was contracted to conduct an audit into the circumstances that led to the dismissal of Osborne and former BPL board members Nicola Thompson and Nick Dean in August 2018, and the appointment of a new board.

At the time of the move, then Minister of Public Works Desmond Bannister said relationships among the board members had significantly deteriorated, with members “locking horns” on almost every critical issue, which was a great cost to the company and propelled the need for new leadership.

The initial board was made up of Osborne, Dean, Thompson, Patrick Rollins, Ferron Bethel and BPL CEO Whitney Heastie.

Osborne, Thompson and Dean are suing the government for damages for wrongful dismissal, alleged misfeasance and slander.

In the aftermath of the matter, Minis promised that a “proper investigation” would be launched into the matter. He advised in April 2019 that a contract had been signed with a company to commence the investigation.

However, when asked for an update on that probe in July 2021, following the Queen’s New Year and Birthday Honors, Minnis told reporters that there was no update to provide.

Among the revelations from the report was that purchase orders worth millions of dollars lacked proper documentation and approval signatures from the board.

The full report is expected to be tabled in Parliament this week.

It is unclear how the Davis administration or Attorney General Ryan Pinder intend to proceed with the matter.