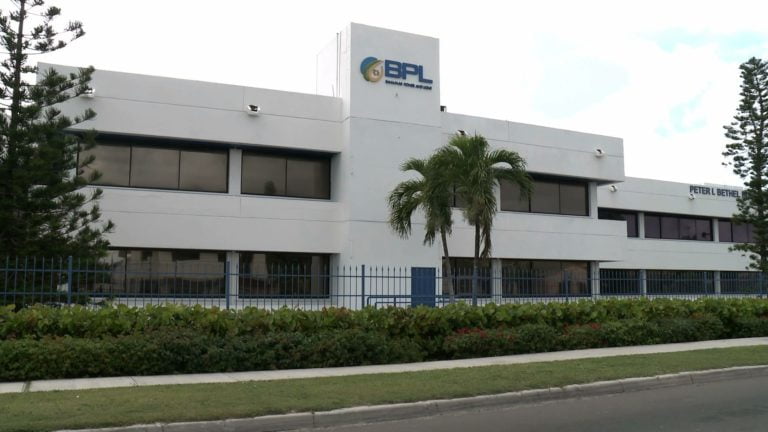 Sears: The matter is now in the hands of the attorney general

NASSAU, BAHAMAS — Minister of Works and Utilities Alfred Sears said yesterday that he could not have involvement with the report into the controversial termination of members of the Bahamas Power and Light (BPL) board in 2018 as it would be a conflict of interest.

Sears, following a tour of East Grand Bahama yesterday, told reporters: “Any report that would come to me would be sent to the attorney general because clearly, in that matter, I would be conflicted.

“I could not deliberate over a matter in which I was the lawyer outside of the government and certainly I have made and had no deliberation in this matter.

“The matter is in the hands of the attorney general and any issue that would come to my substantive position as minister of works, I would have to recuse myself.”

Press Secretary Clint Watson revealed on Wednesday that the report, commissioned by former Prime Minister Dr Hubert Minnis, was presented to the government in November 2020 but was never released to the public.

The report investigated the circumstances that led to the dismissal of former BPL Executive Chairman Darnell Osborne and former BPL board members Nicola Thompson and Nick Dean in August 2018, and the appointment of a new board.

At the time of the move, then Minister of Public Works Desmond Bannister said relationships among the board members had significantly deteriorated, with members “locking horns” on almost every critical issue, which was a great cost to the company and propelled the need for new leadership.

While Bannister later admitted to politically interfering with the board’s operations, he claimed it was done after he had learned the company paid for makeup for Osborne, which she refuted as being work-related.

The initial board was made up of Osborne, Dean, Thompson, Patrick Rollins, Ferron Bethel and BPL CEO Whitney Heastie.

Osborne, Thompson and Dean are suing the government over the fallout for damages for wrongful dismissal, alleged misfeasance and slander. The trio was being represented by Sears.