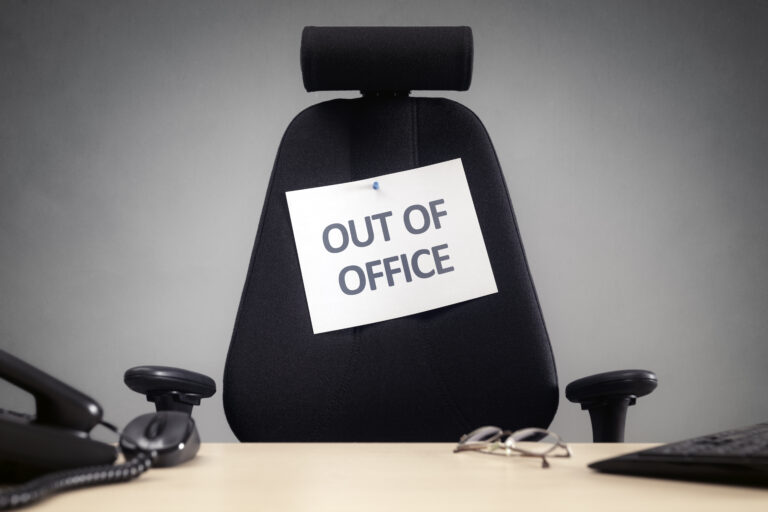 Sickout believed to be related to overcrowded hospitals and honorariums

NASSAU, BAHAMAS — Services at Princess Margaret Hospital (PMH) and Grand Bahama Health Services (GBHS) were impacted from 8am yesterday after several employees called in sick from both institutions.

As a result of the sickout, the Public Hospitals Authority (PHA) had to warn the public to expect delays in accessing services at those institutions or, where possible, to access services at a later date.

In a statement on the matter, the PHA said PMH Laboratory Services, Radiology and Diagnostics had staff shortages, resulting in delays in services.

At Rand Memorial Hospital, Laboratory Services and Phlebotomy Services also had limited staff and blood donation services had to be suspended.

The morgue/Rand Lab also had to suspended services until further notice.

The sickout comes amidst concerns regarding the overcrowding at the hospital and an honorarium given to healthcare workers on the frontline of the COVID-19 pandemic.

Bahamas Public Services Union (BPSU) President Kimsley Ferguson said he was aware that a number of his members were out and “not doing very well”.

“I am hopeful that these healthcare workers have not contracted COVID-19,” he said.

Ferguson said while he was “disappointed” to hear about the matter, he was working to get an “understanding” of what transpired.