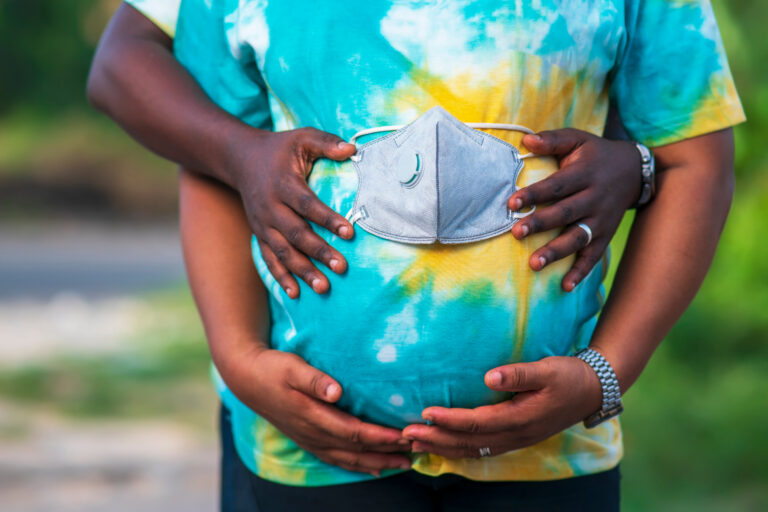 Protest planned for Saturday in Rawson Square at 12pm

NASSAU, BAHAMAS — Amidst renewed concerns surrounding the treatment of women at the Princess Margaret Hospital Maternity Ward, one mother recounted her heartbreaking experience of losing her baby girl, but not being told of her death until two days later.

The latest harrowing tale comes during the most recent bout of allegations on social media from women who have had horrific experiences at the facility — many revealing they’ve lost children in the process.

A group of women have planned a demonstration on Saturday in Rawson Square at 12pm to protest their concerns and make their voices heard.

A petition against the treatment of mothers at PMH has also once garnered renewed attention.

The petition which was started nearly four years ago by Celeste Sweeting had more than 17,600 signatures yesterday, with a goal of 25,000 signatures.

Hundreds of signatures were added to the petition over the weekend.

In an interview with Eyewitness News yesterday, Sweeting said though she started the petition in April 2018 after seeing women come forward in the Head-Knowles group over similar experiences at the hospital, adding it’s “depressing” that the issues are still ongoing.

She noted that because of the petition, she often has women confiding in her about their own experiences that occurred over ten years ago.

“A lot of them are afraid when it comes them coming forward,” Sweeting said.

“They are afraid of repercussions.”

She said her heart goes out to these women and hopes those in power would take the matter seriously.

“It makes me frustrated and angry because it doesn’t matter your political feelings, I just feel whoever is in power at the moment, they just need to figure it out and get to the root of the problem,” she added. “It’s high time they come up with a solution.”

Sweeting said she does not intend to take down the petition until the issue is addressed properly, adding there is strength in numbers.

She said as long as mothers are still telling these kinds of stories, the platform will remain a space for them to share their stories.

One grieving mother, who spoke to Eyewitness News under the condition of anonymity, recounted the day she found out her baby died, two days after seeing her and after repeatedly calling the Neonatal Intensive Care Unit (NICU) to find out how her baby was doing.

The woman said she last visited with her baby on a Friday and felt that she was “coming along well” when she left the hospital.

She said she regularly called the NICU to get an update on her child over that weekend but got no word and no answer on the phone.

On Monday, when she called the hospital line and was put through to a doctor at the NICU, she said the doctor asked her where her child was and then was placed on hold for 30 minutes.

The woman said when the doctor came back on the phone, she told her to “come quick”

She said when she arrived at the hospital, “The nurse told me my baby died Saturday morning at 2 am. Nobody called me.”

She described the experience as “deplorable”.

“Nobody called me not even a condolences,” she said. I didn’t get anything from there, even the pampas that I bought, a blanket.”

The woman also recounted her labor, claiming that after giving birth, the afterbirth was left in her for hours and by the time someone came to remove it, it tore, leaving her in a pool of blood and praying for her life.

“…I don’t want no mother to experience what I went through,” she added.

More women who have had similar experiences have also shared their stories recently.

Another woman posted her friend’s account of her experience with screenshots of text messages from the mother while she was still lying in the hospital bed after losing her baby.

A similar outpouring of frustration and anger was seen in September last year after a 35-year-old mother shared her story about losing her twin boys during labour.

Around the same time, a 20-year old COVID-19 positive woman died at PMH just six days after giving birth to a baby boy.

There have been 10 maternal deaths at PMH since the start of the COVID-19 pandemic in March 2020 and three within the past six weeks, according to Head of PMH Obstetrics and Gynecology Department Dr Richard Braham.

During a Public Hospitals Authority (PHA) press conference last month, Braham outlined the “stark reality” of the impact of the pandemic on the department and the unprecedented number of infections and deaths being seen among pregnant women.

He advised that PMH has cared for 130 women with COVID-19, 74 of whom were admitted during the current third wave of COVID-19 cases in the country.

He noted that there have been many stillbirths and premature deliveries in a bid to save the lives of mothers.

Braham noted that the challenges of increasing COVID-19 cases and patients are only underscored by the lack of proper structure at the facility to accommodate patients and ensure the delivery of quality healthcare.

He advised that the staff and midwives have been pushed “over the brink” and have had to truncate services for other non-COVID-19 patients.

The PHA could not be reached for comment on the matter up to press time.