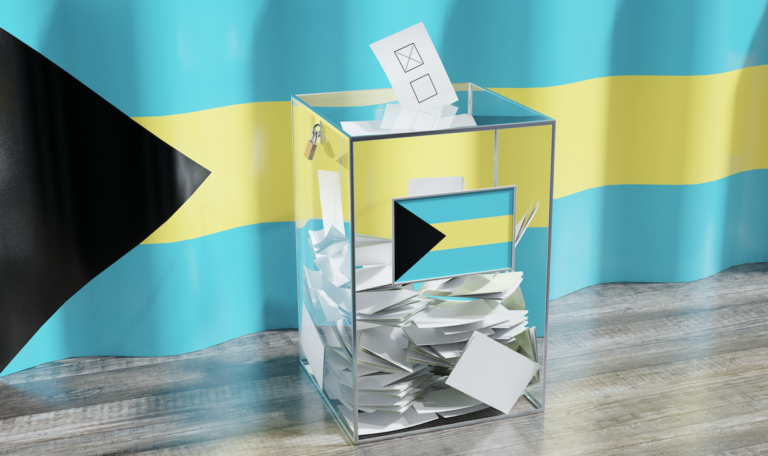 NASSAU, BAHAMAS — The current voters’ register stands at 189,288 voters, with just over 500 voters added to the register since the beginning of April, according to Acting Parliamentary Commissioner Lavado Duncanson.

Various centers have been opened for expanded voter registration exercises on New Providence and Grand Bahama, including for individuals who are not on the 2017 register or who may need to make an address transfer.

There is not an expectation for an influx of people registering before the election is called.

Constituencies Commission Chairman and Speaker of the House of Assembly Halson Moultrie has said the commission may recommend adding four more constituencies to the current boundaries — three on New Providence and one on Grand Bahama.

He explained that the commission has gleaned from the register that some constituencies have far more voters than others — making voter parity in the current form difficult.

Moultrie has also noted that the commission observed a “strange phenomenon” in a decrease in registered voters on four sparsely populated Family Islands.

The Parliamentary Registration Department has been actively engaged in cleaning up the now permanent register by removing those who have died since the last general election and registered voters who have transferred from their constituencies.

The commission has been awaiting legal advice on how to handle displaced storm victims from Abaco and Grand Bahama, who have been unable to return to those islands but were ordinary residents up until Hurricane Dorian decimated those islands in September 2019.

The speaker has previously said the commission was considering a special voting privilege that would allow displaced storm victims to vote in the constituency in which they ordinarily resided.

Many of the new persons on the voter’s register are men.