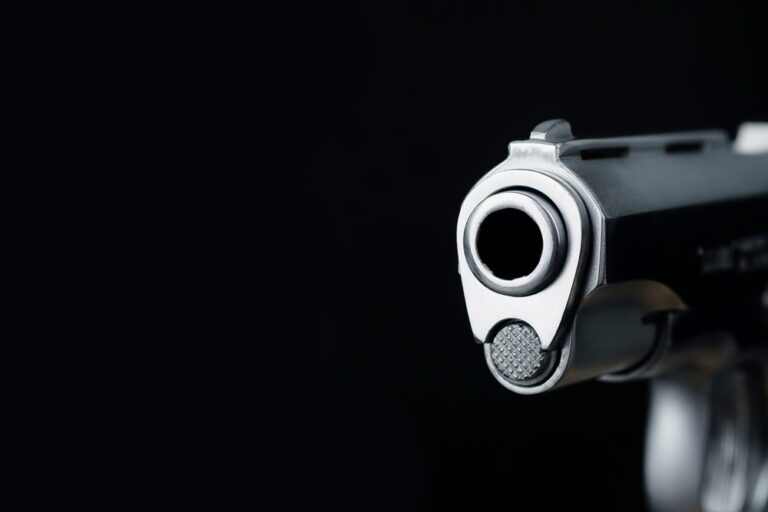 Murders up 30 percent, compared to this time last year

NASSAU, BAHAMAS — With a total of 74 murders recorded in just over six months, the rate of killings in The Bahamas is on par with the record set in 2015.

There were 146 murders that year, the most killings in a year in the country’s recorded history.

Since last week Sunday, a total of eight people have been gunned down.

There were also three murders in a 24-hour period last Tuesday and again, last Friday.

Authorities have acknowledged the rising murder count and the spate of recent murders, which have largely been attributed to a continued turf war among gangs and retaliatory killings.

The emergence of new, organized gangs in areas such as the Grove area has also been attributed in part for the increased bloodshed.

Minister of National Security Wayne Munroe advised last week that nearly 50 percent of the murder victims for the year, up to that point, were on bail for homicides — evidencing the cycle of violence taking place on the streets of New Providence.

In response, law enforcement agencies have increased patrols and intelligence-led operations, but the killings have continued.

This year, there were 11 murders in January and four murders in February.

In April, Deputy Commissioner of Police Clayton Fernander confirmed 22 murders were recorded in The Bahamas in March — the deadliest month on record for the country.

The most murders ever recorded in a single month was 21 in May 2012.

One murder has been recorded for the month so far.

In the most recent filing, a man, who authorities said was in his mid-30s, was shot and killed last Friday around 3pm near Shirley Street.

On Thursday night, two men were shot and killed in separate incidents around 11pm.

Gunshots, which residents of Rupert Dean Lane initially thought were the sounds of a motorcycle engine revving, pierced the night air, as a gunman shot and killed a man as he approached his home.

He was found lying on the ground in a pool of blood around 11pm at the entrance of the residence.

Around the same time, officers responding to reports of a shooting on Washington Street found a man lying on the sidewalk with gunshot wounds.

Superintendent Audley Peters said preliminary reports indicated that two armed men approached the victim, who was standing on the sidewalk, and shot him.

Peters appealed for anyone with information on either killing to contact authorities.

If the government was brave enough to carry out capital punishment all these vigilante/revenge killings would not be happening. But they scared of the UN the IDB and the IMF. They want those loans to keep coming.

11Because the sentence against an evil deed is not executed speedily, the heart of the children of man is fully set to do evil. – Ecclesiasties 8: 11