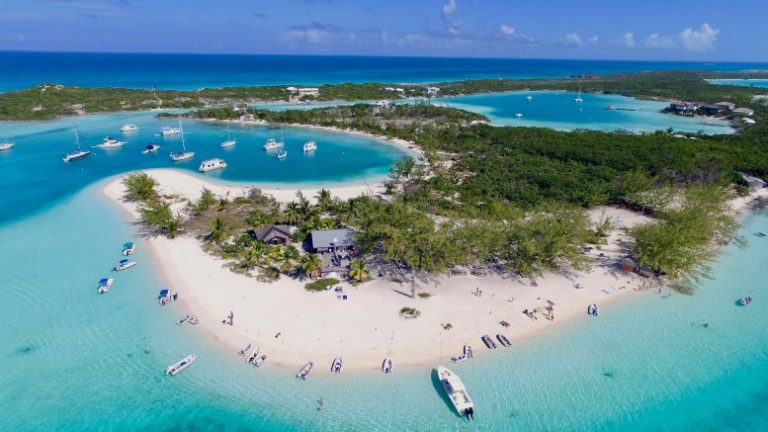 This comes as the Public Hospitals Authority (PHA) recently noted it is continuing efforts to restore A/C at Princess Margaret Hospital (PMH) on New Providence.

In a statement, Cooper, who is also deputy leader of the official opposition, urged the government to act quickly to resolve the issue.

“It has been brought to my attention by residents and clients of the clinic at George Town, Exuma, that the air conditioning at the facility has not worked for a considerable period of time,” he said.

“I have raised this matter with the minister of health, who has assured me that funds will be accessed from the new budget to remediate the problem.

“The government must act with urgency as this has created an unsanitary and uncomfortable environment for the staff and clients of the facility.”

Cooper noted his party has “a great vision” for the George Town Clinic, asserting it will “continue to push for a fully resourced and staffed facility”.

“In the meantime,” he said, “we call on the government to immediately resolve this most pressing issue.”