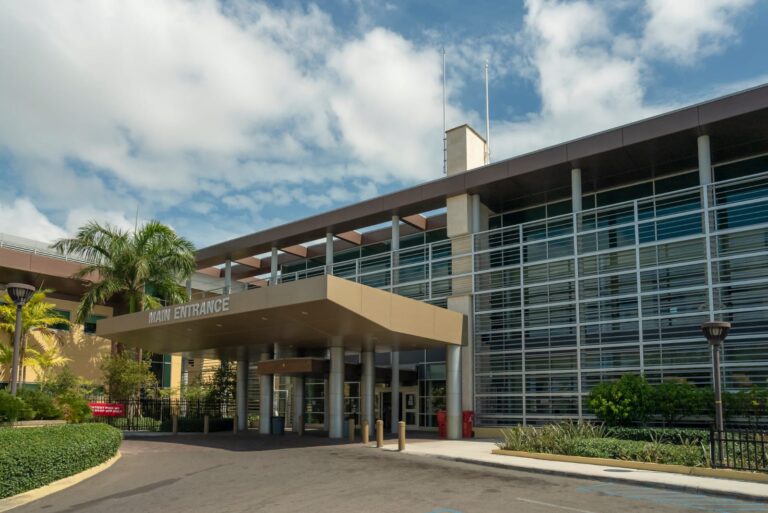 NASSAU, BAHAMAS — Princess Margaret Hospital (PMH) continues to make progress with its program to repair air condition (A/C) units within its facility, having repaired units on several wards within the legacy campus of the hospital. Efforts to repair or replace remaining non or partially functioning units are ongoing.

Hospital management confirmed yesterday the A/C unit on Female Medical Ward II was repaired on Wednesday past; the units for the obstetrics and gynaecology wards have also been repaired; and the units for the labor and postnatal wards were repaired two weeks ago.

Additionally, work will continue to repair A/C in the Dialysis Unit, where one of two units is functioning.

To provide clarity following statements allegedly made by Bahamas Nursing Union President Amancha Williams regarding the issue of non-functioning air conditioning in the Postnatal, Female Medical I and Male Medical I and II wards, a statement by the Public Hospitals Authority (PHA) noted: “The Male Medical II Ward has been closed and gutted for approximately two years and the other areas mentioned have either been repaired or are progressing.

“The union president was invited to receive and has been receiving updates on the progress of repair works.

“The PHA appreciates the dedication of its entire staff, including our nurses, who have continued to provide care to our patients despite these unfortunate circumstances.

“The safety and health of patients and staff is the Princess Margaret Hospital’s highest priority, and investments in hospital infrastructure and the attendant professional maintenance of same are being made to ensure that the institution provides the optimal environment for the care and treatment of our patients.”

Question: So when the building and appliances are being repaired/replaced, what happens to staff who have been injured on the job? Has my salary been taken to facilitate these actions? Am I and my small children left to suffer for months on end with no income at all? Notwithstanding that my injury is one I have to live with until I take my last breath; but I forgot, the building and appliances are more important, sorry, my bad!. SMH