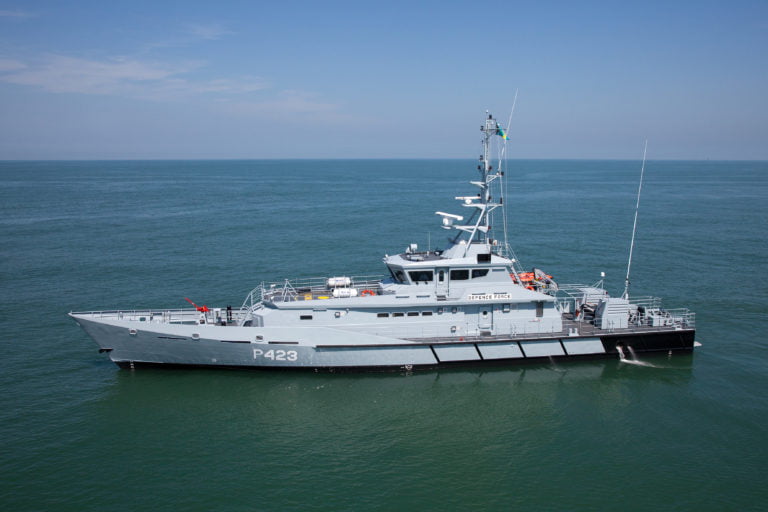 A statement released by the RBDF said the apprehension happened sometime after 2:20 p.m. on Thursday, and was a joint operation of the RBDF and Operation Bahamas Turks and Caicos (OPBAT), with the support of the Bahamas Immigration Department.

“The OPBAT helicopter spotted the vessel and the Defence Force interceptor stationed in Inagua subsequently apprehended it,” the RBDF said.

The migrants are expected to be transported to Inagua where they will be handed over to Immigration authorities for processing.