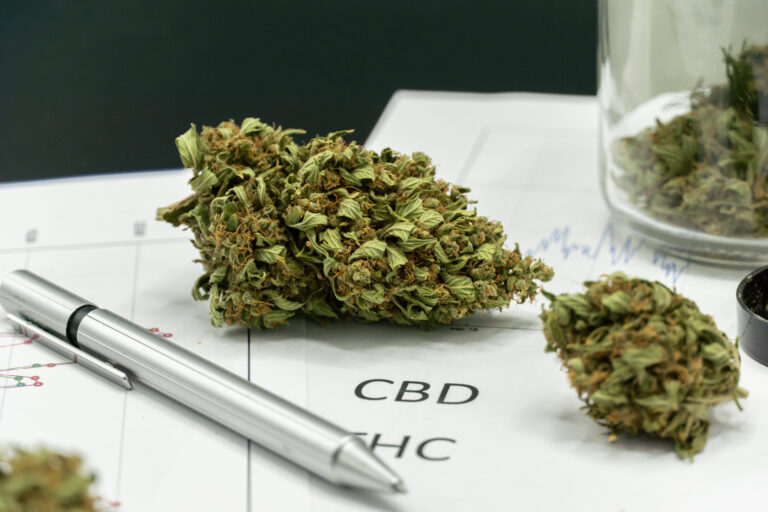 The commission’s mandate came to end in July 2021 and it submitted its final report to the Minnis administration.

Cabinet approved the formation of the commission in July 2018 to gauge public opinion on cannabis.

A preliminary report by the commission was leaked to the media in January 2020 and later tabled in Parliament in early February 2020.

Although that report had not been completed, the Minnis government had drafted legislation for the regulation of a local cannabis industry, including a proposed Medicinal Cannabis Bill, 2021, and the Dangerous Drugs (Amendment) Bill, 2021, which were leaked to the media.

The former prime minister had said the bill that was leaked is not the final version, signaling it has been revised to include dispensaries as one of the distribution sites for cannabis — a provision that would see greater Bahamian participation and ownership.