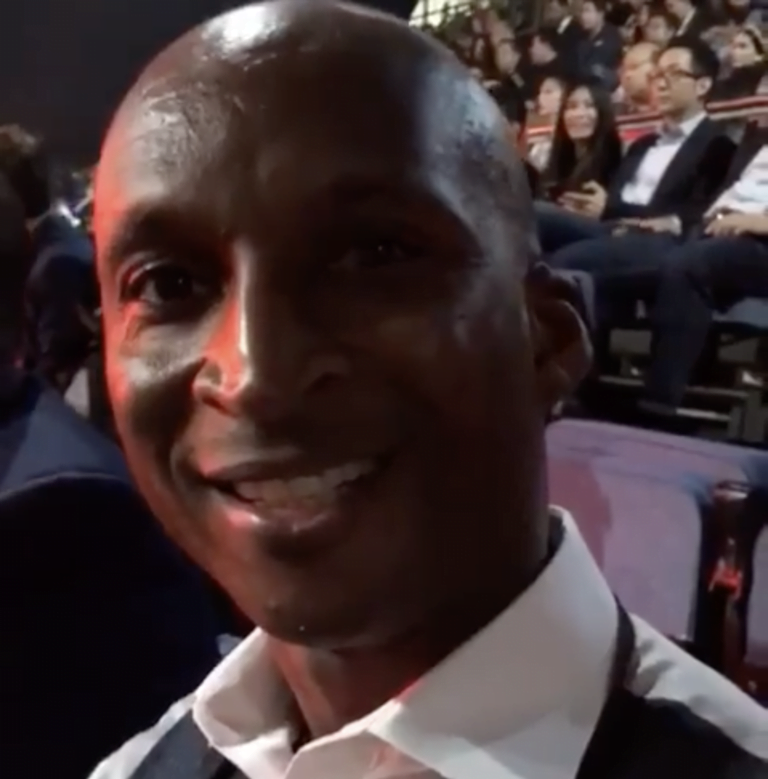 NASSAU, BAHAMAS – Amid criticisms from some quarters of the public about contestants vying for the Miss Bahamas Universe 2019 title, Anthony Smith, the director of the pageant, defended the young women yesterday and said they embody “confidence and beauty”.

The video had over 3,000 views with mixed reactions from the public.

Some Facebook users suggested the women were ‘unfit’ for the crown, while others defended them.

Others blamed the pageant organizers for selecting contestants who they suggested were not a good reflection of the beauty of Bahamians.

Several commenters also criticized the pageant’s video production, asserting it was poorly edited and did not show the participants in the best light.

In a statement, Smith said, “We would like to acknowledge our lovely contestants who embody confidence and beauty, the core principles of BMU.

Facebook user Dae Burrows wrote of the participants, “Can’t y’all see this was a joke. Clearly it was. [It] has to be. Is it?

However, Jasper Haeward said, “All the girls in this video are gorgeous…A heap of shame on whoever shot and edited this video, you are the cause…”

There were a series of memes created and posted on social media platforms, jeering the women. Some memes juxtaposed some of the contestants to cartoon characters.

To the video, Smith acknowledged, “The video was poor in terms of its technical quality…We did not provide fair representation of our contestants.

“Earlier this week, a teaser video was released on our social media channels which failed to represent our spirit of excellence.

“The video was poor in terms of its technical quality and overall production value, and did not provide a fair representation of our contestants or our standard.

“We accept responsibility and are no longer partnership with the firm who was responsible for producing and uploading this video on our behalf.

Smith added the BMU is committed to showcasing the “beauty, poise and fierce intelligence” all of contestants who are advocating for “powerful platforms”.

According to Anastagia Pierre, Miss Bahamas 2011, bullying of contestants who enter beauty pageants has become a common part of pageantry.

Several of the contestants expressed the desire to speak out on the issue, but claimed the organization advised against it.