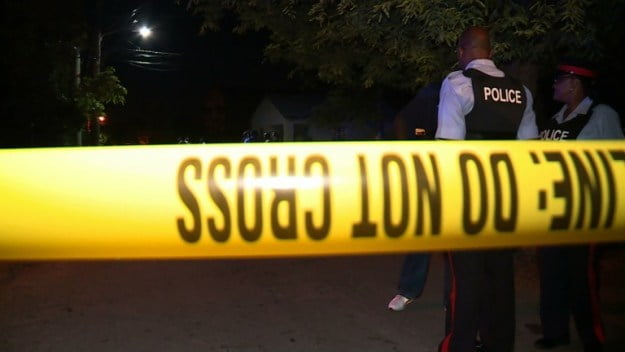 According to reports, a gunman approached the victim while he was standing at the entrance of Island Luck Web Café.

Police said the assailant shot the victim “in the head” and fled on foot.

The victim died on the scene.

Police on Grand Bahama are “aggressively” investigating this matter and are appealing to the general public for any information that could assist in the investigation.