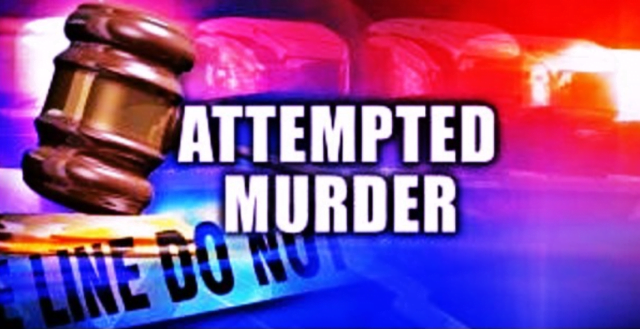 Wilson was not required to enter a plea and was remanded to the Department of Correctional Services.

The case is expected to be fast-tracked to the Supreme Court via a voluntary bill of indictment.

In court, attorney David Cash, who represents Wilson, said his client was on bail at the time of the incident in question and was wearing an electronic monitoring bracelet.

However, he questioned why the monitoring company, Migrafill Electronic Security was not listed as a witness.

Cash also raised concern with the virtual complainant not being listed as a witness.

The attorney for the defendant said he expects the issues raised to be addressed by the time his client returns to court for the presentation of the VBI on September 4.

According to authorities, shortly after 7:00 a.m. on April 1, 2019, Young was standing at the rear of a vehicle in front of her residence on Boatswain Hill, when she was approached by two armed men who shot her.

The men fled the scene in a silver Honda vehicle, authorities said.

Young was transported to hospital for her injuries.