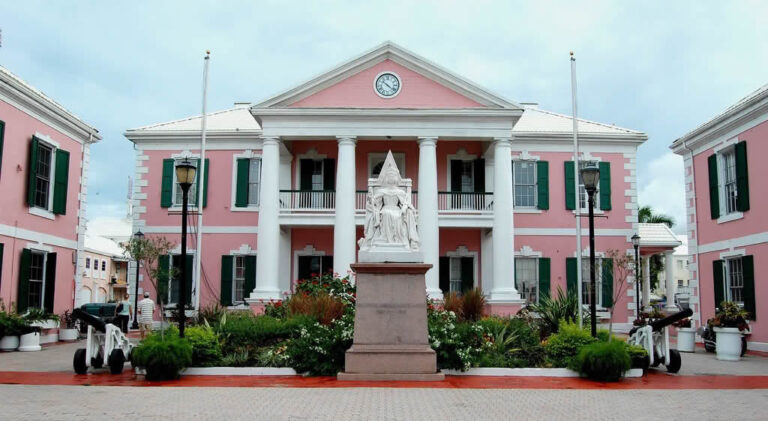 The official tally of votes remained inconclusive up to press time yesterday, with results expected to be completed by last night.

Despite a low voter turnout, she earned over 2,000 votes for the Englerston constituency.

They are all members of the Progressive Liberal Party (PLP).

Of the 39 elected members of Parliament in the outgoing Minnis administration, only five were women: Hanna-Martin; Parker-Edgecombe; Lanisha Rolle, Seabreeze; Emmanuel; and Shonel Ferguson, Fox Hill.

In August, when PLP Leader Philip Brave Davis — then leader of the opposition — was asked if he was satisfied with the number of female candidates ratified, he said: “We are satisfied, but we will continually press to have women involved in the governance of this country.”

He added: “There is another mechanism that I will be able to engage to ensure that women are well represented at the parliamentary level — that is through the Senate, and you will see that at the appropriate time.”

Hanna-Martin remains the longest-serving female parliamentarian in the history of The Bahamas, serving a consecutive four terms as Englerston MP, since 2002. Her latest win on Thursday will be her fifth term serving in the role.

Allyson Maynard-Gibson, a member of the PLP, served in Parliament for approximately 10 years.

Dame Ivy Dumont, a representative of the FNM, served in Parliament for approximately 13 years, becoming the first female governor general during that time.

In 2002, Cynthia “Mother” Pratt, also a member of PLP, became the first female deputy prime minister of The Bahamas.