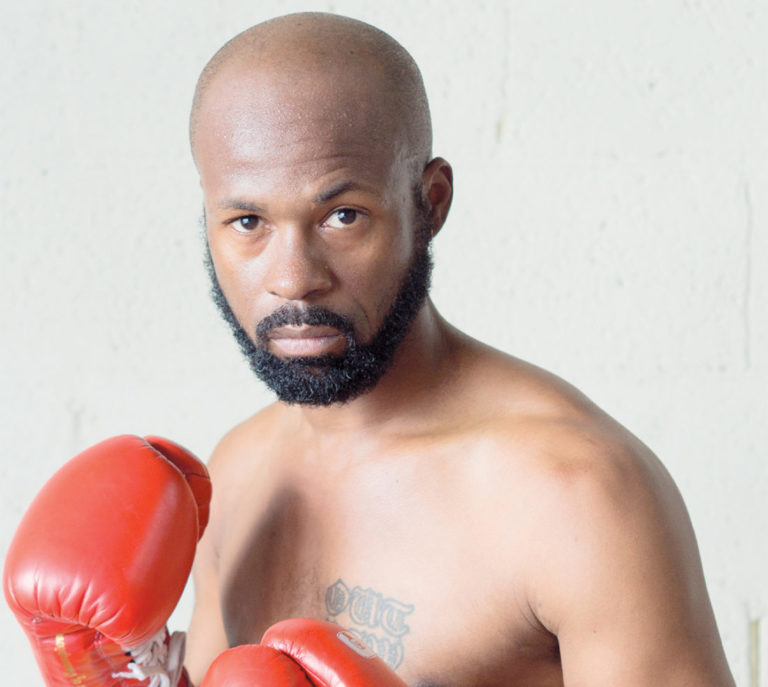 Major, in an interview with Eyewitness News Sports, said he’s excited to end his career where it all started, at the C.I. Gibson Gymnasium.

The fight card has been endorsed by both the Bahamas Boxing Commission, the Pan American Caribbean Boxing Organization (PACBO) and the Bahamas Boxing Federation (BBF). Along with Major, the card also features Rashield Williams’ pro debut and a PACBO presentation of amateur fights.

“I feel good going into my last fight,” Major said. “My body feels good, and at this point, I’m just gearing up to ramp up my training to another level in September. But with this fight, I feel comfortable with where I am at currently. This will be the second time I take on this opponent. I won the first one, and afterwards there was some talk going on, saying that he was injured. I can’t prove whether it’s true or not, but I can give him a second chance. Everyone deserves another shot. He’s a quality opponent, and I think this will be an exciting match.

“I am looking forward to my last fight. It’s the ‘last dance’ and I am excited. I am equally enthused about what is ahead.”

In his last bout, Major remained undefeated at home with a second-round stoppage over Roberto Acevedo of Puerto Rico in December 2016. Major improved to 23-6-1 with 18 KO’s.