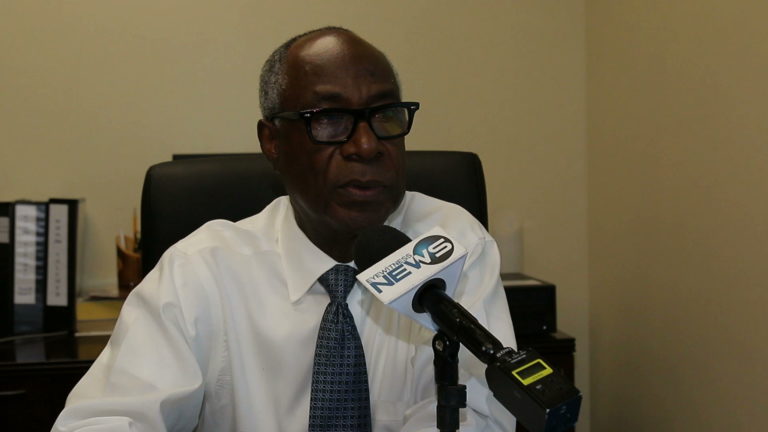 NASSAU, BAHAMAS – A possible storm could be brewing in the tropics within the coming days, according to Chief Meteorologist at the Bahamas Department of Meteorology, Basil Dean.

If the system becomes strong enough to earn a name, it will be called Barry.

“There is a broad area of low pressure system near Tallahassee, which is moving southwards and we are expecting it to move over the Gulf of Mexico later today,” Dean said.

“Once it moves over the Gulf, we expect it to move under more favorable conditions. This could potentially develop into a tropical depression – possibly a tropical cyclone on late Wednesday, early Thursday.”

Dean noted, however, that the Bahamas may be in the clear of this system.

“It’s moving away from the Bahamas. Nevertheless, it would be a rain-producing system from Florida over the next several days heading into next week.”

According to the National Hurricane Center, there is an 80 percent chance that a tropical depression is likely to form by the end of this week over the northern Gulf of Mexico, which  is set to drop loads of rain somewhere along the Gulf Coast between the Florida Panhandle and Texas.