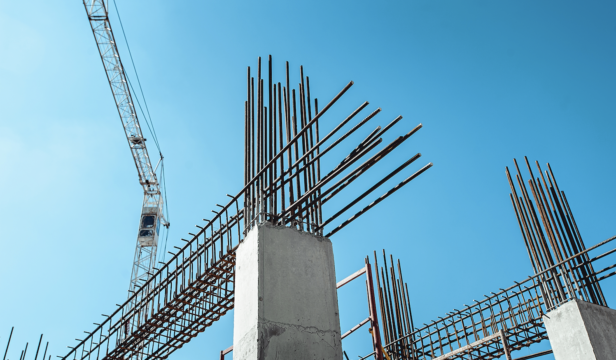 NASSAU, BAHAMAS — Residents of the Love Beach community continue to voice concerns over a condo hotel-styled development in the area.

The project was put before the Town Planning Committee last year, but has been revised to remove certain aspects such as the boutique hotel and over-water units that were strongly opposed by area residents.

While residents expressed appreciation for the new design of the development, they noted that several concerns remain.

Residents contend that the site on which the developer proposes to build is zoned for multi-family residential development only, not commercial development, and that restrictive covenants prohibit the construction of any building 28 feet in height above ground level.

They also voiced concerns over beach access and increased traffic in the area.

One area resident, Maria Ageeb, who along with her family owns lots across from the proposed development, expressed concerns over beach access, increased traffic and height restrictions.

“I am concerned that [the] developer is going to block us from having use of the road and access to the beach,” said Ageeb, noting that challenges with beach access go back decades to the Love Beach Club.

Another area resident, Devonnia Bonimy, shared concerns over the height of the developments and traffic concerns, noting that for her and her husband there was also a concern over how the development would impact area access for their children.

John Pierre Genasi said: “I agree the project is too dense. I’m not against the project as long as it complies with all of the covenants we had to comply with. I am also concerned with the commercial aspect.”

Alexander Christie, attorney for the developer, noted that “the project is not going to affect beach access whatsoever”.

“The project will not affect beach access; the beach is a public beach. That is going to be respected. We don’t envision having any issues with that. The developer, just like any other property owner, will enjoy access to the beach,” said Christie.

Christie further noted that there was no rezoning of the area to facilitate the development.

“This is not going to be a commercial enterprise. The bar and other features will be for residents and not the general public,” he said.