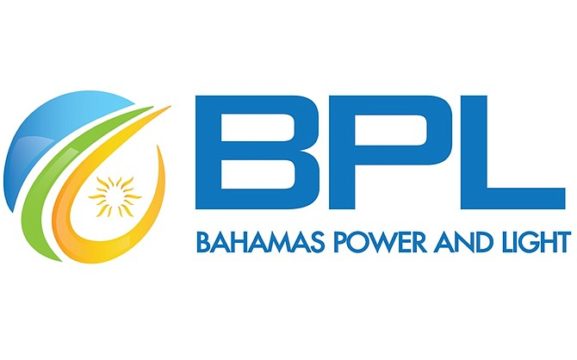 URCA has requested for BPL to comply with power outage reports

NASSAU, BAHAMAS — Insisting that Bahamas Power and Light’s (BPL) is now in a “catastrophic” position, Bahamas Electrical Workers Union (BEWU) President Paul Maynard said yesterday that consumers could be faced with load shedding to some extent until early next year.

“Forget the talk about us being in a crisis, we are in a catastrophe,” Maynard asserted.

His comments came on the heels of months-long power outages, which have forced BPL consumers to endure, in some instances, upward of four hours of no electricity.

Maynard said the current issues plaguing BPL are a result of three main challenges, the first of which was three downed power systems at BPL’s Blue Hills Power Plant.

“The biggest one, which is G5 — you could forget about that — that won’t be back for at least another two months,” he said.

“G10; they are working on around the clock.

“It was supposed to be back Thursday, but probably won’t be back until today.

“With number seven, they are rebuilding the gear box.

“They say it will be back up by the weekend, but I wouldn’t expect that to be up until Monday.”

According to the union president, BPL will continue to have generation issues until Wartsila completes the installation of a new 132-megawatt power plant at Clifton Pier.

BPL signed a $95 million agreement with the Finish technology company in 2018.

The project is expected to be completed before the end of the year.

In an interview with Eyewitness News Online in April, Minister of Public Works Desmond Bannister foreshadowed that the engines would be installed and contributing to the grid by September 2019.

With that deadline less than three weeks away, Maynard asserted that the September timeline is absurd.

“Well, I told you it wasn’t coming until about December at best,” he said.

“They are now admitting that.

“Really and truly, I now don’t see that coming on stream until March.”

Maynard added that Aggreko, which has supplies BPL’s rental generators, has failed to live up to its agreement.

The BEWU president suggested that Aggreko was supposed to provide 120 megawatts of power, but has only provided 105 megawatts.

“Now, if we had that 15 megawatts, we wouldn’t be in this bad situation that we are in,” he opined.

“I can’t take any excuses from someone who I am paying, who is supposed to have power readily available for me.

“I don’t expect to hear excuses.”

Maynard pointed out that businesses have been severely affected by the persistent outages as a result of load shedding.

As for residential consumers, particularly those without generators, Maynard said, “You better pray that November is a mild one because if it’s a hot one we will be load shedding through that.

Meanwhile, Utilities Regulation & Competition Authority (URCA) confirmed to Eyewitness News Online yesterday that there has been an uptick in consumer complaints against BPL.

According to URCA executives, the regulatory body has requested reports from the power company on several recent outages and to provide a comprehensive roadmap for the way forward.

There have been questions in some quarters about BPL being fined by the regulator for persistent outages since June.