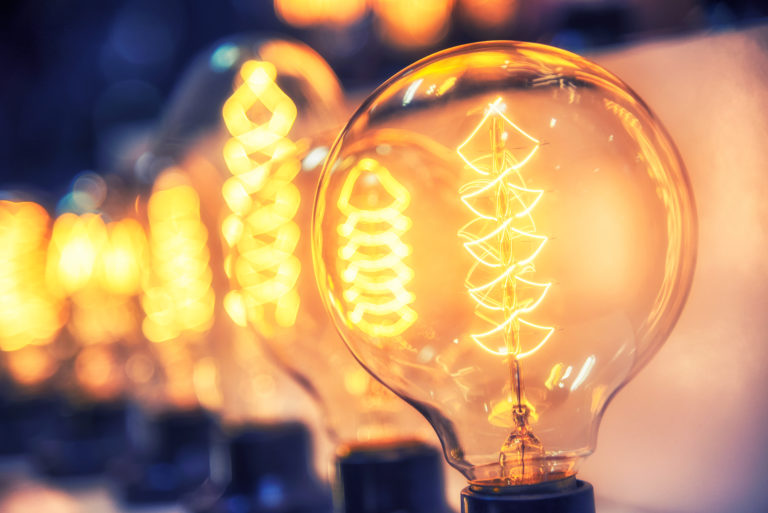 ABACO, BAHAMAS — According to Bahamas Power and Light (BPL), all mainland Abaco communities except Eastern Shores have had power restored after being knocked offline in Hurricane Dorian in September 2019.

“As we have reported, power supply has been restored to all mainland communities with the exception of Eastern Shores, where work continues on the underground system,” BPL said in a statement.

“Our work now focuses on restoration in the cays and completion of the buildout of the reinforced transmission systems.

“Once customers have had an inspection from the Ministry of Works and that Inspection Certificate has been submitted to BPL, we can commence connecting those customers to the grid.

“We have recently energized the north end of Man-O-War Cay, and restored HV supplies to Anna’s Cay and Eagle Rock.”

The company noted, however, that work is still being conducted in some areas, including along Earnest Dean Highway; in Lubbers Quarters; in North Guana; and in Nick Miaoulis Subdivision, Turtle Rocks.

I do agree that bpl has done a wonderful job of providing access to power. Even areas listed at the end have also had pole erected. However, many Abaconians do not have electricity restored to the homes. The Ministry of Works is the problem. That ministry only has one inspector dealing with the island. He is making the process of power being restored a nightmare. Most often you have to wait an additional 2-3 month to get him to come to your house and it has been alleged by many residents that he has to receive money before he even pass your house for inspection or even show up. Many complaints have been made but yet this ministry refuses to increase the number of inspectors so residents can have power restored. I applaud Bpl for the job it has done, but the ministry of works is a disaster.