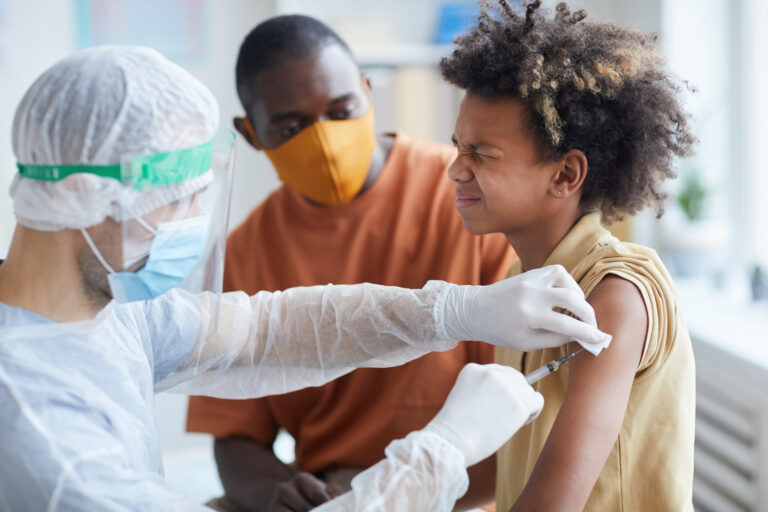 Pfizer testing vaccine use on as young as six-months-old

NASSAU, BAHAMAS — Parents who have been awaiting approval to vaccinate their young children against the coronavirus may be able to do so well before the end of the year, with Pfizer announcing on Monday that its lower-dose COVID-19 vaccine has been found to generate a “robust” antibody response in children ages five through 11.

The results of its latest clinical trials — 10 micrograms of vaccine administered to more than 2,200 children — are expected to be submitted to the Food and Drug Administration (FDA) by the end of the month, according to the company’s CEO Albert Bourla.

Pfizer is also expected to release clinical trial data on its vaccine performance on children as young as six months to five years old sometime in October, according to international reports.

The announcement came just weeks after public schools across the country reopened with virtual learning, though Thursday’s change in government and minister of education could see certain policies reviewed and potentially changed.

After being sworn in, Education Minister Glenys Hanna-Martin was asked about the status of face-to-face education in the country and whether there could be a return to classrooms.

“That issue, I would have to take advice on as to what are the driving influences in the decision-making in the first place to go into a remote environment,” she said.

“This is a very dangerous virus. It has had a huge toll and it has no regard for age [or] gender, and so, we have to be properly advised along with the health officials. So, I am not in a position to speak to that without being properly advised.”

She was also asked if there was any consideration on making COVID-19 vaccinations mandatory to enter schools — a policy adopted in some jurisdictions.

“I think that has to be fully understood and studied before we recommend that children take the [vaccine],” she said.

“I think as we move on and people have a greater comfort level and we have more data coming back from the use of the vaccine, I think then we can begin to make decisions of the nature.”

Vaccination remains voluntary in The Bahamas, which has had supplies of AstraZeneca, Pfizer and Johnson & Johnson.

As was reported by Eyewitness News last week, the vaccination pace in country appears to have slowed, with another marginal drop-off in demand for the jab in the last week.

But this represents a nearly two percent decrease in vaccine uptake week-over-week.

According to the Ministry of Health, 73,901 people have been fully vaccinated in The Bahamas — an increase of 7,986 since the previous week.

The figure includes the 3,773 people who were vaccinated abroad and registered with the Ministry of Health in The Bahamas.

Between September 4 and September 10, some 11,517 doses were administered and 6,913 were fully vaccinated.

It remains to be seen if the recent change in government will impact the uptake of the COVID-19 vaccine.