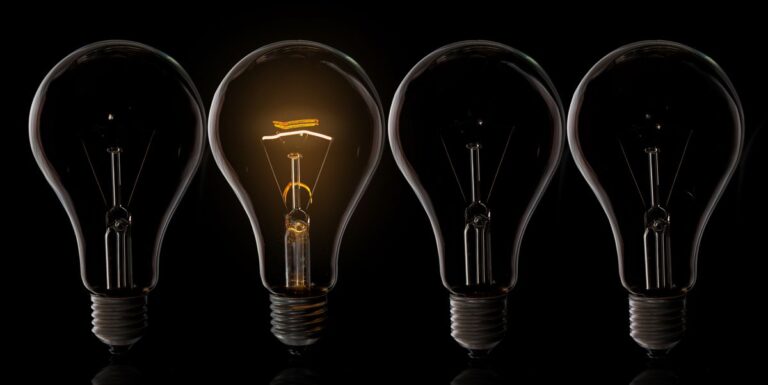 NASSAU, BAHAMAS — This nation needs to “stop pretending” and get serious about addressing its energy concerns, a Bahamas Chamber of Commerce executive said yesterday, warning that it can no longer be a “bottom-o-the-barrel” issue.

Debbie Deal, head of the Chamber’s energy and environment division, told Eyewitness News that this nation’s energy concerns should be at the forefront of the next administration’s agenda as it is a key issue for local businesses and residents as well as foreign investors.

“Every now and then, people moan and groan about the energy situation and people complain about the power supply,” said Deal.

“It’s such a serious situation yet we have seen multiple administrations not be able to adequately address it.

“This is not something you can pay lip service to or put at the bottom of the barrel. This is not a bottom-of-the-barrel issue.

“We’ve heard promises over the years and we have spent a lot of money but we seriously have to assess whether we have improved our energy situation, when you look at service reliability and some of the other factors. We often only think about electricity when it’s either off or the bill comes.”

Bahamas Power & Light (BPL) has noted in its 2020-2025 strategic plan that it is in a “state of readiness” and awaits government authorization to go to market with its rate reduction bond (RRB), which it anticipates it will be able to close by December.

The company noted: “We are at a state of readiness on the rate reduction bond. Once the government authorizes the action, we are ready to go out to the market immediately, and we anticipate — all things being equal — that we will be able to close the bond by December 2021.”

Deal, however, suggested she was not a proponent of the RRB, which is how the company seeks to raise just under $600 million to help refinance its legacy debt.

“No one is going to lend money because of that legacy debt and if they do, it would be at a very unattractive rate of interest,” said Deal.

“I think we should focus on fixing the energy system across the country, improving efficiency and reliability, and then see how we can pay down that historical debt.”