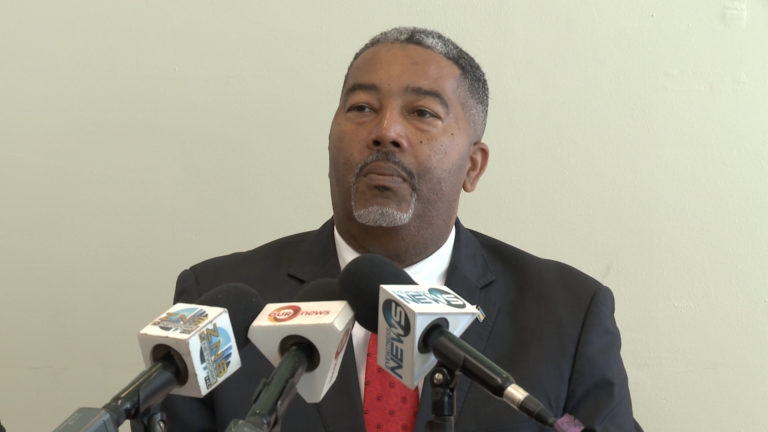 Transport and Local Government Minister Frankie Campbell celebrated International Day of Seafarers Monday morning as he honored three notable Bahamians who have made an impact on the Bahamian maritime sector.

“All three of these sons of Bahamian soil are transitioning into new roles in the Maritime sector, following lengthy careers in which they have rendered distinguished services to the people of The Bahamas,” Campbell said.

“With 90 per cent of goods being transported by sea, the importance of shipping and the seafarers who ensure the safety and security of the ships and their cargo in our daily lives, cannot be over-estimated.”

Campbell announced that after over a decade, Hutchinson, who served as acting managing director and chief executive officer of the Bahamas Maritime Authority, was invited to serve as a governor of the International Maritime Organization (IMO) World Maritime University.

Rokers position will be filled by Commander King, who is also a veteran of over 25 years serving time on the Royal Bahamas Defence Force (RBDF) since joining in 1987.