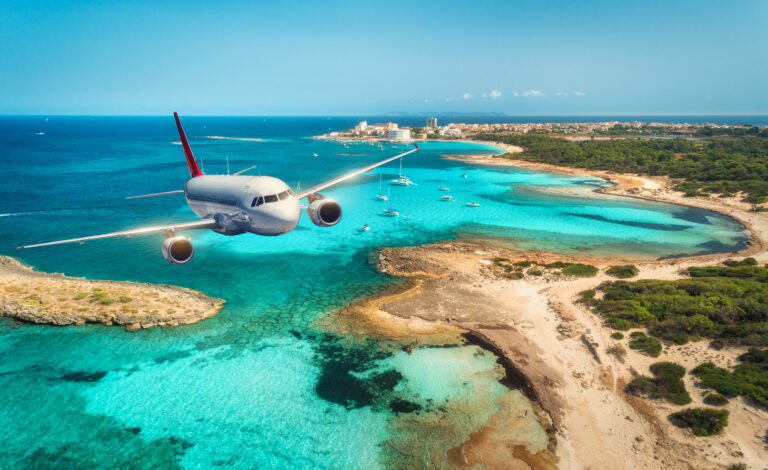 “If you were thinking of The Bahamas as an aircraft, first class is clearly filling up before economy class”

NASSAU, BAHAMAS — For the first six months of 2021, The Bahamas welcomed just over 400,000 stopover visitors, according to Tourism Minister Dionisio D’Aguilar.

D’Aguilar, who was addressing the 9th annual Eleuthera Business Outlook, noted that by the fourth quarter of this year, this nation is projected to be back to pre-pandemic airlift capacity of over 4,000 seats daily.

He said that while at initial glance current arrival numbers may seem low, that number has been increasing every month.

D’Aguilar noted that 2019 was a record year for tourism arrivals, with 7.2 million visitors visiting The Bahamas — 1.8 million by air and 5.4 million by cruise ship.

D’Aguilar noted that while visitor arrival numbers may not be near pre-pandemic levels, visitors are staying longer and spending more.

“The more exclusive and therefore the more expensive components of our tourism product are rebounding quicker, meaning that even though the heads may only be 70 percent of what they once were, the spending by visitors is probably closer to 80 percent of what it once was,” said D’Aguilar.

D’Aguilar noted that Eleuthera is the best performing island by far, with 27 percent of visitors traveling to the Family Islands this year going there — mainly to Harbour Island.

“As we look further out into the year, we naturally expect the historical downturn in September and October as kids return to school and parents return to work after the summer holidays, but as we approach Thanksgiving and Christmas, we expect the numbers to rebound very robustly.”