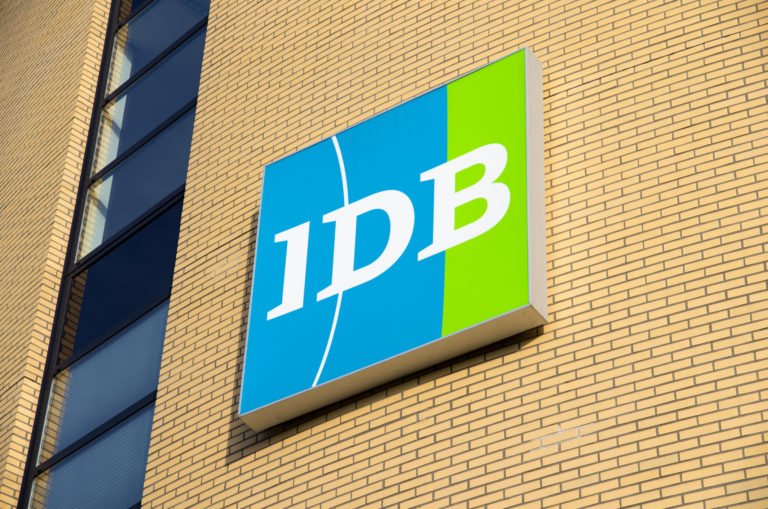 NASSAU, BAHAMAS — Hurricane Dorian caused an estimated $530 million in damages and some $325 million in losses for the tourism sector, according to an Inter-American Development Bank (IDB) report.

The assessment report was released yesterday, and titled “The Assessment of Affects and Impacts of Hurricane Dorian in The Bahamas”.

It read: “Hurricane Dorian caused significant damage on Abaco and Grand Bahama, and in some locations the damage was catastrophic.

“The total damage in the tourist sector was estimated at $530 million. A large majority of the damage was sustained on Abaco. The forecasted losses are less than the damage and are estimated to amount to $325 million. The additional costs were estimated to be $15 million.”

The report noted that prior to Dorian the country was once again witnessing positive results in tourism.

“Hurricane Dorian impacted the second and third most popular Bahamas destinations measured by air arrivals. Unlike Hurricane Irma, the amount of tourist infrastructure destroyed in the path of Hurricane Dorian was considerable, particularly on Abaco,” the report read.

“The damage in roof and ceilings was $22 million, with roughly the same amount in equipment, while other damage totaled about $8 million. The damage on Abaco was considerable, some smaller businesses may never fully recover, and the recovery process will take many years.”

For Grand Bahama, the total estimated damage was $17 million.

“This was significantly less than Abaco. Most of the touristic infrastructure is in Freeport and the West End, where the impact of Hurricane Dorian was less considerable,” the report stated.

“The East End of Grand Bahama suffered catastrophic damage, more in line with what happened in some parts of Abaco. The estimated damage in Freeport was $12 million, and for West End $334,000 . Compared to the total infrastructure present in these areas, the damage was minor.

“Conversely, the small touristic infrastructure present in East End was completely devastated, the damage in this area is estimated to be $5 million. Most of the damage on Grand Bahama was concentrated in the common areas of the touristic facilities with $8 million.

It added: “In rooms the estimated damage amounted to $4 million, and $2 million in landscape and facilities, and another $2 million in equipment. There was damage in the roof and ceilings of $1 million and about half that in other damage.”