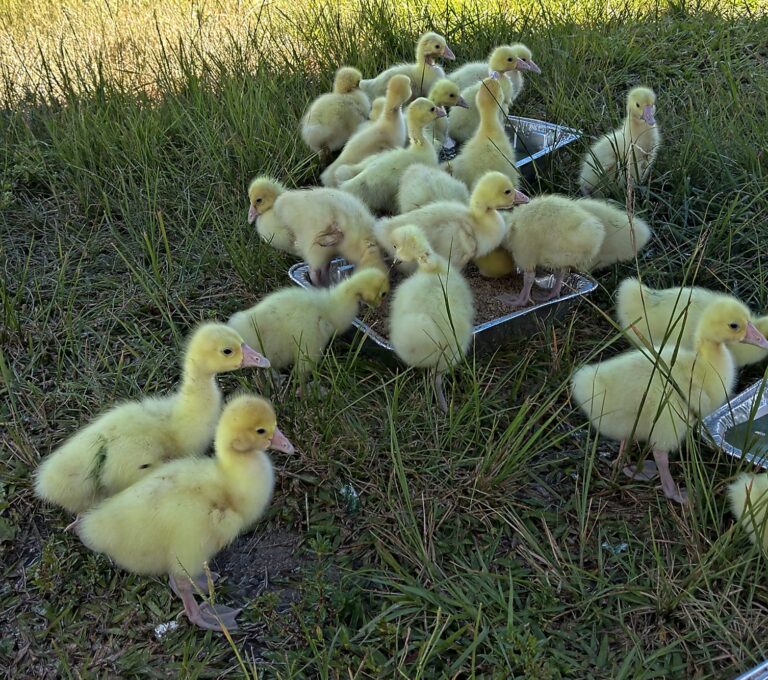 “I wouldn’t say we’re thriving, but we’re functioning and we’re happy for that”

NASSAU, BAHAMAS — A Bahamian poultry producer said yesterday said that while it is still at only 15 percent pre-Hurricane Dorian production capacity, it is grateful to be back in operation two years after the monster storm decimated the farm.

Lance Pinder, operations manager at Abaco Big Bird Poultry Farm, told Eyewitness News: “We would have been a little further along had COVID not come and disrupted things. We are at like 15 percent of what we were pre-Dorian.

“We have a good avocado crop this year, which we are happy about. Our citrus trees, which we replanted, are coming on really well. By the end of this year, we will probably have limes back on the market.

“After Dorian, we’re fortunate to have a business that is functioning. I wouldn’t say we’re thriving, but we’re functioning and we’re happy for that. We feel good about that part.”

Pinder added: “We were satisfied with our sales until earlier this month when things just dropped right off. This time of year, things generally slow down, but it’s been worse with COVID.

“I’ve heard the same from other businesses, so it’s not just us.”

“I feel like a beggar in my own country”

Pinder noted that the company, to no avail up to this point, has been attempting to get the government to grant it the land it has been operating on for some 27 years.

“We’ve been dealing with that and we’re really upset about that,” said Pinder.

“Election is coming now and it’s something that we really wanted. I’m tired even asking about it because I feel like a beggar in my own country.

“This has been one of the most successful farms in the country. We have solid investment on the land, real infrastructure and it’s just not a good feeling to be in this position.

“After 27 years and all we have invested in the land, we want to own it outright. We have several other projects we want to do and we’re just not going to do them if we can’t get the land. It just doesn’t make sense.

“When our lease comes up for renewal, someone in government could take my lease and give it to someone else with all the stuff we have on the land. The legally could do it.”