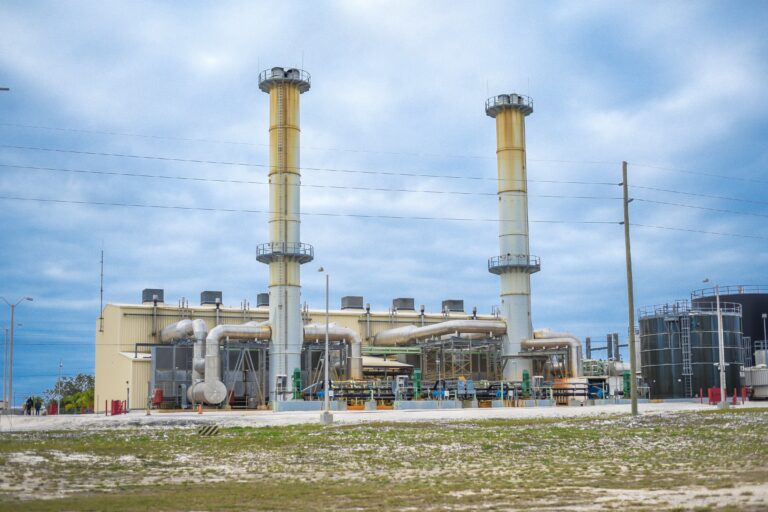 GBPC Chief Operating Officer Nikita Mullings said: “Interruptions in electricity service are a significant inconvenience to our customers, and the frequency with which they have occurred in recent weeks is not in keeping with our usual standard of service.

“Our customers expect — and deserve — better from us, and we are working hard to resolve the issues that are at the root of recent outages.”

The company attributed the outages to its generation capacity being well below the level normally available this time of year.

Mullings continued: “Back in September 2019, Hurricane Dorian caused catastrophic flood damage to GBPC’s Peel Street Plant (PSP), which, prior to the storm, provided more than 60 percent of the island’s electricity.

“Over the past 18 months, the utility’s West Sunrise Plant (WSP) has carried the island’s load with help from supplemental temporary generation units. Because they are serving the whole of the island’s demand with no backup from PSP, the six engines at WSP require a bit more maintenance and are thus more prone to faults.”

According to the GBPC, restoration of the three generating units at the Peel Street Plant is progressing despite the added challenges of COVID-19 restrictions.

The GBPC also said it is sourcing additional temporary generation units to support the energy needs of the island on an interim basis.

Mullings said: “Until such time as we have additional temporary generation and the units at Peel Street are back in service, we will continue to be at risk of generation shortfalls resulting in potential service outages.

“We will recover and, as we progress, we’ll keep our customers updated.”