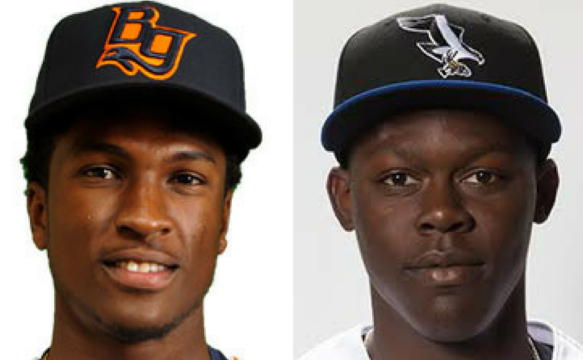 Both Lucius Fox and Jasrado Chisholm were named to their respective Minor League Baseball (MILB) All-Star games this week.

In his second season with the Stone Crabs, Fox has a .296 batting average and a team-leading 12 stolen bases.

As for Chisholm, who will be competing in his second All-Star Game, he is third overall on the team with 45 hits. Chisholm has an OBP of .333, and a slugging percentage of .475.

There is a third Bahamas who made the ALL Star and will be playing in the Mid West All Star also, Grand Bahamian Chavez Young from the Lansing Lugnuts.