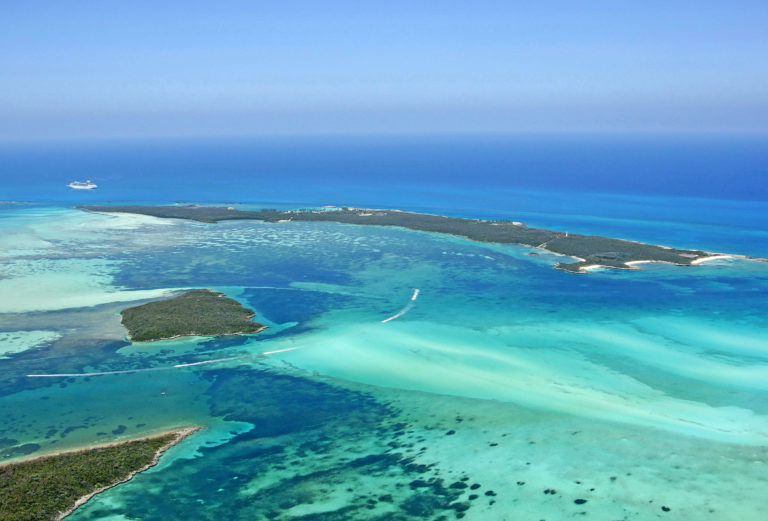 Four men are safe today after they were rescued yesterday by emergency services after their boat capsized.

According to reports, police received information from Bahamas Air Sea Rescue Association of a vessel in distress shortly after 4:00 a.m. on Sunday.

The Royal Bahamas Police Force Marine Section, the Royal Bahamas Defense Force, along with Basra, conducted a search in the area of Great Stirrup Cay and located four males who were adrift – three Bahamians and one Honduran.

Two other men however, are reportedly still missing. Police are actively investigating the matter.

In other news, according to various reports from the island, a car traveling East on Queens Highway between the settlement of The Current and Lower Bogue, Eleuthera crashed into bushes after the driver lost control.

The driver sustained serious injuries, including a broken leg, and was airlifted to the capital for further treatment. It is reported that he has a broken leg.