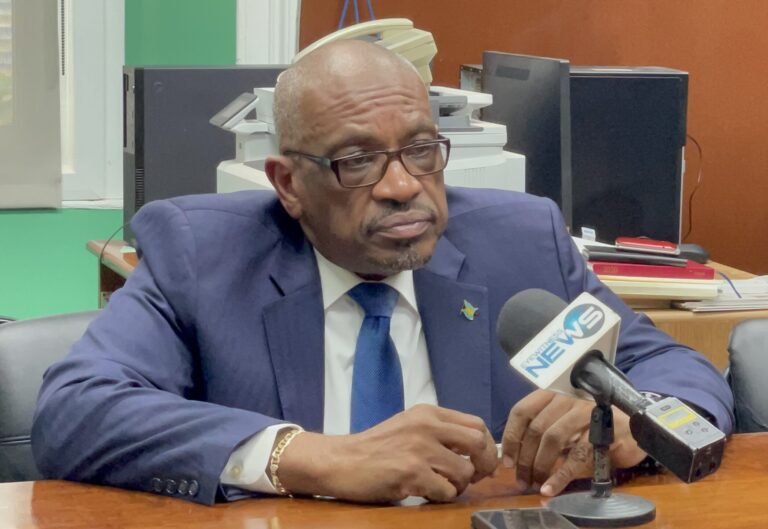 NASSAU, BAHAMAS — Former Prime Minister Dr Hubert Minnis says that Attorney General Ryan Pinder’s recent address on the FTX debacle is insufficient to allay concerns regarding the fall-out from the collapsed crypto exchange, telling Eyewitness News that there is serious concern that the matter goes far deeper than the public is being made to believe.

Minnis said: “The government has continuously refused to answer the questions that I put forward. Since the Attorney General completed the national address there are a lot more questions and individuals are in an even more confused state. I would have thought and hoped that the Prime Minister would have addressed the nation himself and I think it’s time for the Prime Minister and if not the AG to address the domestic about international press to put this entire confusion to rest.

“We want to know, is the Prime Minister afraid to do a national address and address certain things that are concerns to all of us.”

Minnis added: “The government has to be forthcoming and more transparent. We would all like to save our financial sector and our reputation both domestically and internationally. A lot of people are concerned that this may be a lot deeper than we are led to believe. I think this time the Prime Minister allays all this fear and anxiety and address both the domestic and international press.”

Minnis has previously denied that he ever met or had any discussions with FTX founder Sam Bankman-Fried.

In an address on Sunday Attorney General Ryan Pinder defended the country’s digital asset regulations in the wake of international criticisms over its regime following FTX’s collapse, calling assertions that FTX only came to The Bahamas because it was a poorly regulated jurisdiction “shocking” and ignorant.

Pinder also expressed disappointment over “inaccurate allegations” made by John Ray, FTX Trading Ltd’s new chief executive, who said he had “credible evidence” that the Bahamas government “directed unauthorized access” to FTX’s systems, and aided the withdrawal of digital assets.

Ray made the claims in US court filings on November 17. The Securities Commission has since shot down the characterization, explaining that it requested control of FTX’s assets and upon court approval, had it transferred to a digital wallet under its management for “safekeeping.”

Always a headline ahead, around the world, Eyewitness News Online, www.ewnews.com