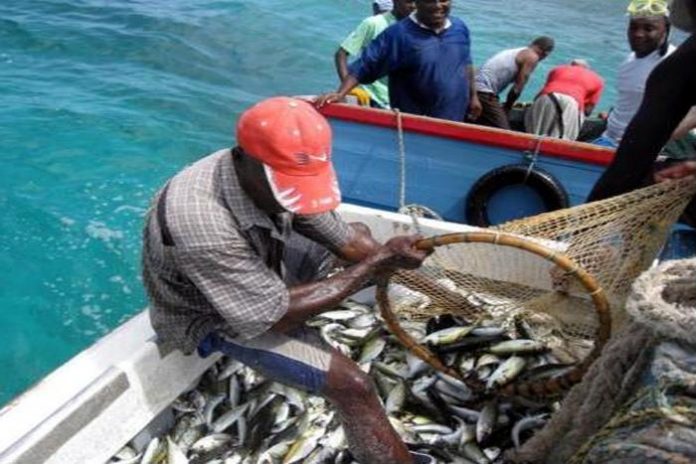 Flyingfish as seen here is popular in the Eastern Caribbean. Photo: CRFM

Bahamian fishermen are calling on the government for stiffer penalties to deter poachers from fishing in Bahamian waters.

Just one week after the Royal Bahamas Defense Force (RBDF) arrested 46 Dominican fishermen and charged them with illegal fishing, Bahamian fishermen say the fight for their business has been in jeopardy for years.

Captain Keith Carrol told Eyewitness News that if he and his counterparts set out to make $100,000 in fish per year, they can expect to lose 51 per cent of that profit due to the theft of foreign trespassing.

Back in 2016, more than 10 Dominicans were captured just off the Southern Bahamas for poaching and were maxed to pay a fine of $170,000 or spend eight months in prison.

But for Carrol, the figure is small considering the amount of profit the Dominican fisherman make within a day.

The government recently committed to amending legislation to put stiffer penalties in place – but the announcement is of little aid to fisherman, as Carrol said the government has made promises before that were never fulfilled.

On a good day, the average fisherman can catch up to 5,000 fish, according to Carrol – a haul that can leave a fisherman with an estimated $21,000 in sales.