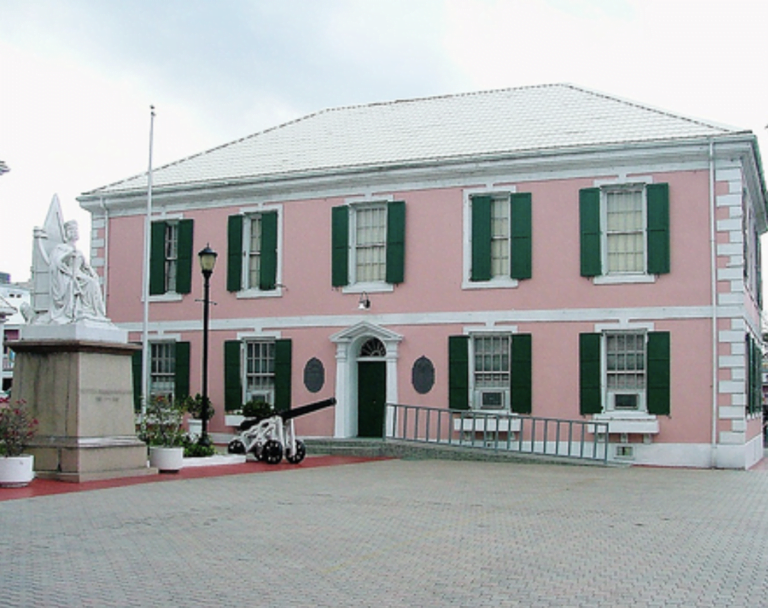 The House of Assembly.

NASSAU, BAHAMAS — A staff member of the House of Assembly has tested positive for COVID-19 and was reportedly symptomatic during last week’s parliamentary sitting, according to House Speaker Halson Moultrie.

In an interview with Eyewitness News, Moultrie confirmed he received information about the staff member’s positive diagnosis yesterday and a decision was made that all staff members, including himself, will quarantine until May 2.

Parliament is expected to meet as per usual today, however, it remains unclear whether a quorum will be met, given that the symptomatic staff member also came into contact with members of Parliament last week.

Moultrie said he discovered that the staffer began to manifest symptoms as early as Monday and had to go home on Tuesday after beginning to feel sick.

He noted that the staffer returned to work on Wednesday when Parliament met, but his condition began to deteriorate on Friday, getting so severe that he had to again leave work.

The staffer did not get tested until the weekend after his condition seemed to worsen, Moultrie said.

“After finding out that information, I had a meeting with the staff and just about every staff member had indicated that they had come into contact with the person over the past week and that they were aware that he was not feeling well,” Moultrie continued.

“A decision was made for all staff members to go into quarantine immediately and that quarantine is dated back to the 19 of April, which is Monday when we discovered for the first time the member was exhibiting some COVID-19 symptoms.

“…That quarantine also includes the speaker, who was exposed to the staff member throughout the week, and as a consequence, the sitting schedule for tomorrow will depend in terms of whether or not a quorum can be founded because many members were in attendance on Wednesday last week and were served by that particular staffer who has contracted the virus.”

Moultrie added that while Deputy House Speaker Don Saunders was out of the jurisdiction for the last week, he did have a brief interaction with the staff member on Friday.

A staff member of the House of Assembly also tested positive last September during the second wave of the virus in country.

Health officials have advised that the recent rise in cases indicates a third wave for the country.