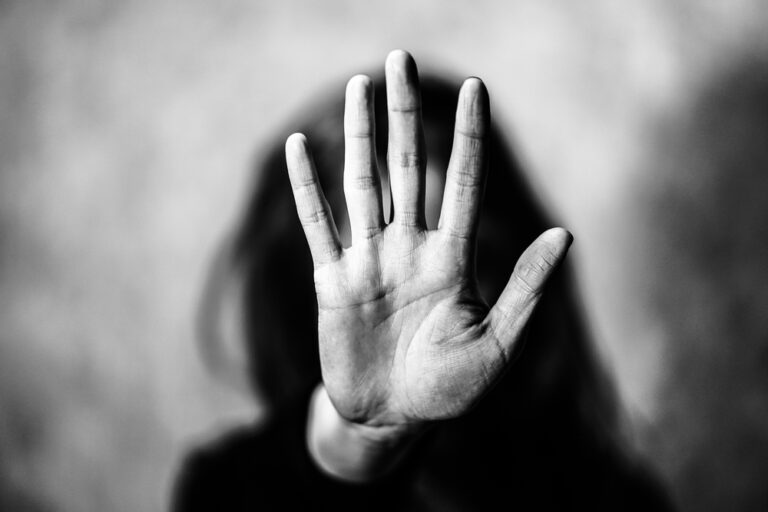 NASSAU, BAHAMAS — Commissioner of Police Paul Rolle yesterday defended the response of police in the days leading up to the murder-suicide of a young couple over the weekend, insisting that police “did what was required”.

On Saturday night, Heavenly Terveus, 21, was found shot to death in front of her one-month-old baby boy while lying next to her fiancé Fenron Delano Ferguson, who allegedly turned the gun on himself after killing her.

The family of the young mother said they believe if police had intervened after after reports of harassment were made just days earlier, she may have still been alive.

Terveus had moved out from her home with Ferguson into her mother’s Miami Street home just two weeks prior.

According to her family, Ferguson was going to the house for the past two weeks and consistently harassed her, even damaging her vehicle.

But the commissioner said while there is “plenty blame to go around” his officers did what they could in this instance.

In an interview with Eyewitness News, Rolle confirmed that officers responded to reports of damage of property at the Miami Street home.

“The officers attempted to encourage her to make a complaint but she did not make an official complaint,” he said.

“The officers still attempted to find him…He was well aware that police were looking for him. We made checks. Unfortunately he was still able to get to her and cause injury and even death. So we did what was required of us.”

Rolle said that while the Protective Order Act gives police the power to separate the couple, the two were not living together at the time.

“We cannot force persons to make a complaint if they don’t wish to,” he continued.

“Sometimes they just want police intervention to neutralise the situation right there and that’s all they want.”

According to the relatives, the couple has had several previous domestic incidents, including one last year where Ferguson was charged with shooting at her sister and was granted bail for.

Rolle said officers attempted to find him to begin the process to have his bail revoked.

“Even though she declined to make a complaint, we still tried to find him because I instructed that they take the steps necessary to have his bail revoked and that would’ve given us a little ump, but we had to get him first and take him court. The officers were looking for him to try and get that done.”

Ferguson was expected to return to court in October 2021 for a presentation of a voluntary bill of indictment, however, Eyewitness News understands that the complainant did not show up to the court hearing.

But Denise Terveus, the young mother’s sister who filed the complaint, said she never heard from police about Ferguson being released on bail or a followup to the court matter.

Rolle explained that as it relates to the pending court matter given Ferguson’s death, the Director of the Public Prosecution will have to decide how to deal with it, whether they will withdraw the case or enter a nolle prosequi.

He warned women that the first time a man hits them they should leave and make a complaint that can be taken before the court.

“The whole society has to do it part, not only the police,” he added.

“We focus on the police when these things happen but these are our sons and daughters that are involved in these cases. You have family members you can speak to, you have to encourage these people to follow through”.

Rolle said moving forward the police will set up a 24-hour-hotline specifically for domestic violence victims to call or Whatsapp to speak to an officer and be directed to the best avenue for help.

Addressing the matter outside Cabinet, Minister of National Security Wayne Munroe acknowledged that law enforcement can also do more in hindsight.

“The police can always do more. If we had maybe 1,700 – 2000 more policemen, once a complaint is assigned, then the policeman goes and look for complainants,” Munroe charged.

“…Our manpower restraints doesn’t permit the police with all of the responses to go looking for you so we do require some cooperation from the public.”

But Munroe said there was nothing to indicate that any report was made to police other than the damage to a car — which he said is actually a regular occurrence.