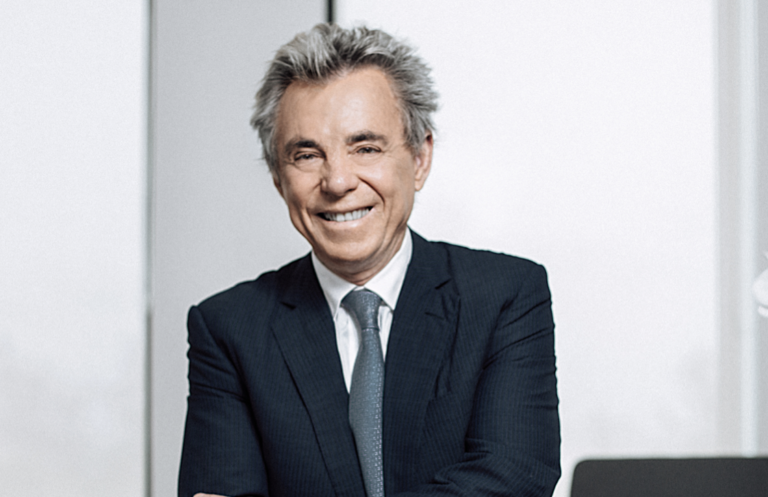 NASSAU, BAHAMAS — Lucayan Renewal Holdings Ltd Chairman Michael Scott has indicated there are “reservations” surrounding the restructured proposal for the sale of the Grand Lucayan resort and whether the deal still represents the best interest of the Bahamian people.

In an interview with Eyewitness News, Scott said an independent forensic audit is being performed to assess the deal.

He said ultimately, he will not sign off on an unfavorable deal and is prepared to explore other options for the sale of the resort.

“Many of us have reservations, particularly those of us on the board, as to whether or not that deal has been subsequently watered down as a result of the impact on the cruise ship industry for example and business generally, [and] as to whether or not the deal as currently negotiated by policymakers in the Cabinet is in the best interest of The Bahamas,” Scott told Eyewitness News.

“So, we are in the process of evaluating that on a forensic basis, meaning cost benefits, so no decision has been made on it.

“We have appointed a team of accountants to evaluate the current structure or revised structure of the deal and to inform us, so we can make appropriate recommendations to the government.”

Scott added, “Not just me, but myself and the entire complement of directors on the board, we are all concerned that we get the best possible deal for the Bahamian people, particularly the people of Grand Bahama.

“That is why many of us are not happy about the present state of the negotiations and we are trying to have it independently evaluated.”

While Scott could not provide a timeline, he acknowledged there is an impetus for the sale.

“I would expect that final advice would come to us sometime around the middle of December,” he said.

“You’re quite right to point out that time is our enemy, not our friend.”

Scott said he does not believe the cruise ship industry will return until next February or March.

Noting that negotiating the deal was a “delicate scenario”, Scott said: “I don’t believe in putting all my hope or hopes in one avenue of negotiation or one [prospective] deal. One has to be flexible and be able to react in accordance with the scenario, which is what this is.

“I was appointed to this job. I am a fiduciary for the company that owns Grand Lucayan on behalf of the government, and by extension, the Bahamian people. I will regard it as my duty, as is every director on the board, that we seek and obtain the best possible use of the hotel as a catalyst for the redevelopment of tourism in Grand Bahama and for The Bahamas.”

In November, Minister of State for Grand Bahama Kwasi Thompson said the government was “feverishly” assessing the amended timelines provided by the developers in order to complete an end-of-year turnover.

The government has not provided details on the amendments proposed.

The government purchased the resort in August 2018.

In March, the government signed a heads of agreement with Bahamas Port Investments Limited, a joint venture between Royal Caribbean International and ITM Group, for the sale of the resort and development of a cruise port at Freeport Harbour that was expected to accommodate three ships in phase one, and up to seven ships in subsequent phases.

Insurance proceeds and concessions included, the deal is expected to be even to the purchase price of $65 million.

The ongoing COVID-19 pandemic has delayed the sale, according to the government, which has said the developers remain committed to the deal.

The government continues to carry the expense of the resort, though the total cost to-date remains unclear.

More than $10 million was expended during the last fiscal period to assist with debt serving obligations.