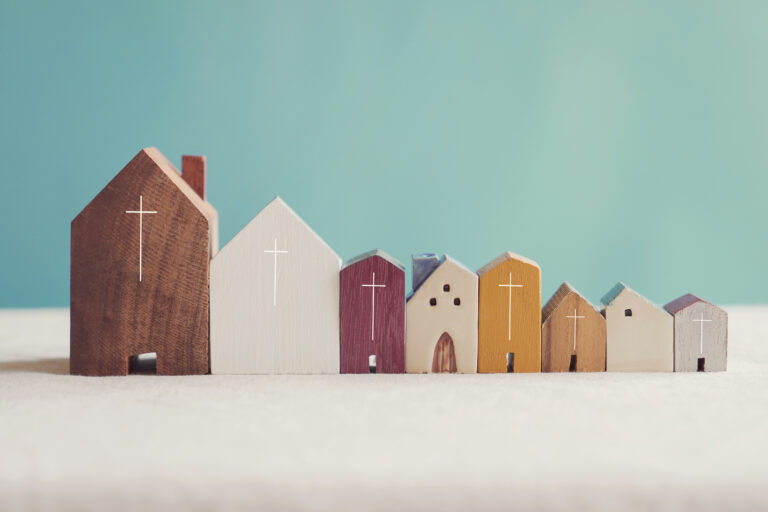 NASSAU, BAHAMAS — Commending his colleagues in ministry for their consistency in helping those who’ve fallen on hard times, Senior Pastor of Mount Tabor Church, Bishop Neil Ellis stressed the importance of religious organizations in needing government funding to get more work done in society.

Ellis stands as another voice echoing the need for more funding as needs in the community grow with the escalating cost of living.

Khandi Gibson from FOAM Bahamas earlier this week lamented that grassroots organizations rarely receive any funding, and Father James Palacioius from the Bahamas Feeding Network has previously said that more and more small community-based organizations, predominantly churches, have been asking to be put on donation lists.

“There are more outreach programs going on in the ministries today that I’ve seen in my entire time and full-time ministry which is 35 years,” Ellis said.

The pastor explained that as he prepares to step down from his role as senior pastor in January 2023, he plans to play a more active role in advocating for the needs of the church.

Lobbying for government funding for churches is something he said that he otherwise kept away from, due to a possible conflict of interest of him being a part of the system himself.

“I have not led the way in it because I’ve been in it but I am stepping out of the front-line ministry now and it is one of the things that I expect to petition the government on for my colleagues,” Ellis said.

“You know, that is asking the government to take a look at giving assistance to churches that are carrying out legitimate outreach programs and after-school programs.”

“So on the one hand ironically here we’re not getting it, on the other hand, we’re expected to give it with no assistance.”

Churches also serve as shelters, Ellis said, and after the people need maintenance has to be done which usually comes out of the church budget.

He added that they usually also provide food and clothing to those in need and meeting needs consistently is a struggle when there’s a lack of funds.

“The government, nobody looks at the church, they expect us to have this well of funds just springing up like living water you know and on the other hand, you get the basic criticism that church leaders, all they want is money,” Ellis said.

“There are few persons in the church and of course, every area of life has some bad apples. There’s no difference in the church…but that shouldn’t be the measurement tool for the work that is being done by that group and in this case, the church.”