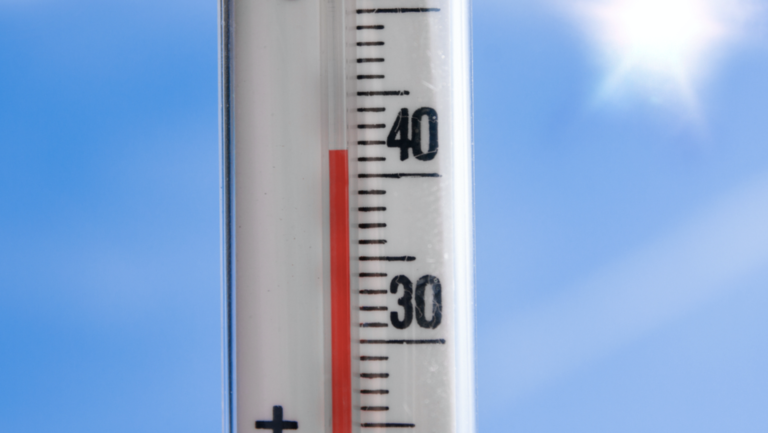 NASSAU, BAHAMAS — The northern parts of The Bahamas will experience “significant” drops in temperature beginning Friday evening until Monday as a cold front sweeps the east coast of Florida, according to meteorologists.

In an interview with Eyewitness News, Department of Meteorology Deputy Director Jeffrey Simmons said temperatures could reach as low as 40 on Grand Bahama, for example, and in the low 50s on New Providence.

In addition to low temperatures, strong winds will accompany the cold front, coined “Winter Storm Kenan” by the Weather Channel.

Kenan is expected to bring strong winds, heavy snow and coastal flooding to parts of the east coast.

“We here in The Bahamas are going to experience [a] serious drop in temperature also,” Simmons said.

“As a matter of fact, when you look at Grand Bahama and Abaco, on Saturday, the temperature is going to remain in the 60s all day, but we expect on Saturday night, in particular, temperatures in places like Grand Bahama, Abaco and Bimini to be in the low 50s to upper 40s.

“Then you move further south into New Providence, Eleuthera and Andros — you are looking at temperatures in the low 50s, upper 60s on Saturday night.

“That cold front is bringing down a lot of cold air with it and we are going to have some strong winds on Saturday, so we could be experiencing wind chill factors well into the 40s especially around the Grand Bahama [and] Abaco on Saturday and Saturday evening.”

Boaters in the extreme northern Bahamas have been advised to remain in port over the weekend, with predictions of gale force winds on Friday night and up to Sunday morning.

“But the winds are [not] going to last very long; we expect them to subside by noon on Sunday, but the cold temperatures, they are going to be with us at least until Monday or Tuesday,” Simmons said.

Asked if the temperature drop and wind chill was cause for concern for Abaco residents who continue to reside in temporary housing as they rebuild their homes that were destroyed by Hurricane Dorian in September 2019, Simmons said not many showers are anticipated to accompany the cold front in The Bahamas, but the temperatures and strong winds are significant features.

This is a very rare occurrence in the Bahamas! I lived in for four years, and it only reached the low 50’s once.