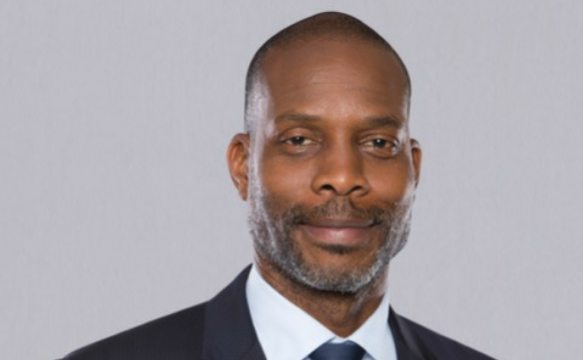 NASSAU, BAHAMAS – The Bahamas Telecommunications Company (BTC) on Wednesday quelled the fears of many employees who felt as if layoffs at the telecom’s provider were imminent, based on recent claims made by Dino Rolle, president of the Bahamas Communications and Public Officers Union (BCPOU).

Last week Rolle expressed at a recent protest that contracted workers will soon be made redundant.

He echoed the same sentiments at last week’s Labour Day parade, claiming that the company was planning to downsize.

However, a statement released from Garry Sinclair, the CEO of BTC said the claims of imminent layoffs at the company are categorically false.

“BTC prides itself in conducting its affairs in strict compliance with all laws and regulations that govern our Industrial Agreements,” Sinclair said in an issued statement.

“The company remains focused on maintaining a culture of high performance where our team members can thrive, along with providing the best connectivity and delivering moments that matter to our customers.”